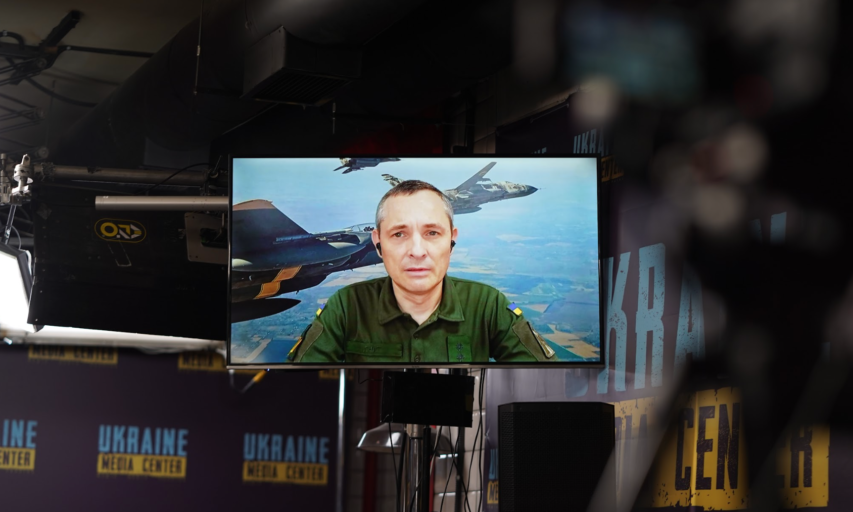 “On Independence Day, russians Aimed at Keeping the Country in Suspense,” Spokesperson for the Air Force Command of Ukraine’s Armed Forces

The invaders wanted to keep Ukraine in suspense on Independence Day. Yuriy Ignat, Spokesperson for the Air Force Command of Ukraine’s Armed Forces, stated this during his briefing at Media Center Ukraine. According to him, most August 24 air sorties by the foe were imitative in nature, with combat airplanes making maneuvers similar to those made during missile strikes.

“The foe is likely to have their airplanes take off without carrying out actual strikes on purpose. The idea was to keep the nation in suspense on our main holiday, to influence the Ukrainian population psychologically starting from 6:30 AM, when the first air raid alert was sounded, until the late evening,” Ignat explained.

Overall, the russians carried out about 8 missile strikes from their combat aircraft platforms and launched over 190 imitation sorties.

On August 24, the air raid alert sirens sounded 189 times on August 24. It is an absolute record since the start of russia’s all-out invasion.