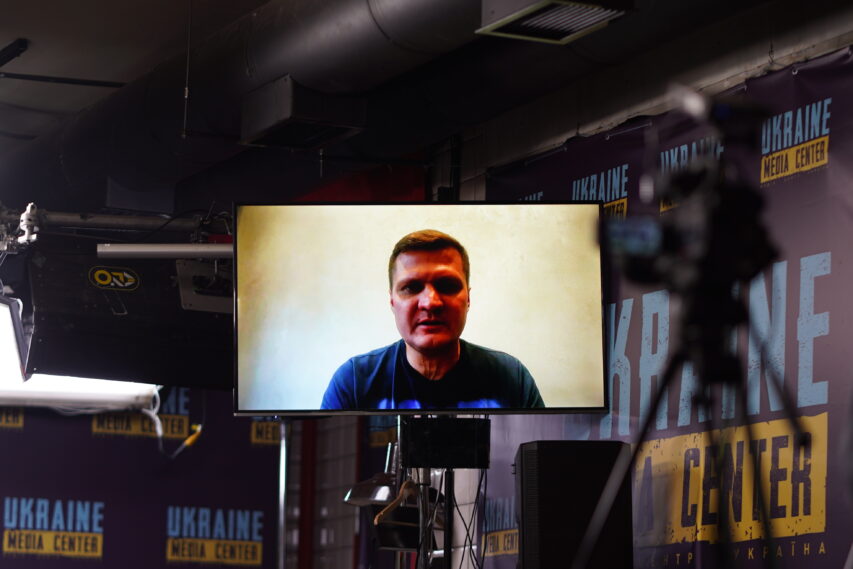 For the second day now, the occupiers have been letting men aged 18 to 35 out of the occupied part of Kherson region, Serhii Khlan, Advisor to the Head of Kherson Oblast Military Administration said at a briefing at Media Center Ukraine.

“Without announcement (they) started to let people out through Vasylivka. Men between the ages of 18 and 35 are leaving now in their private vehicles. The departure has begun and people are leaving. As far as I understand, mobilization plans are being postponed, I guess,” — Serhii Khlan added.

He also commented on the statements by collaborator Saldo regarding the formation of volunteer battalions.