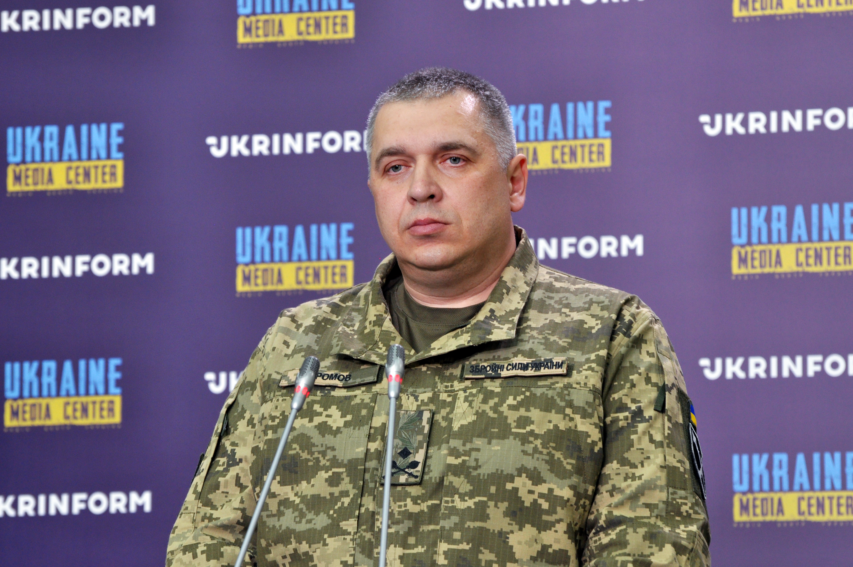 russia has been insidiously perpetrating war crimes from the first day of its invasion of Ukraine. The attack on, and occupation of, nuclear infrastructure facilities—Chornobyl and Zaporizhia Nuclear Power Plants and Kakhovka Hydroelectric Power Plant—directly violated the Geneva Conventions.

“Having taken these facilities, invaders started placing their command centers there. An operations control center of the Southern Military District is now deployed in Kakhovka Power Plant. It bears mentioning that russians make no effort to maintain these facilities properly; this attitude can result in an environmental disaster. Currently, two hydroelectric units in Kakhovka Power Plant are out of operation, and invaders hamper their repair. As a result, Kakhovka was flooded, and there is a risk of flooding in neighboring villages,” he said.