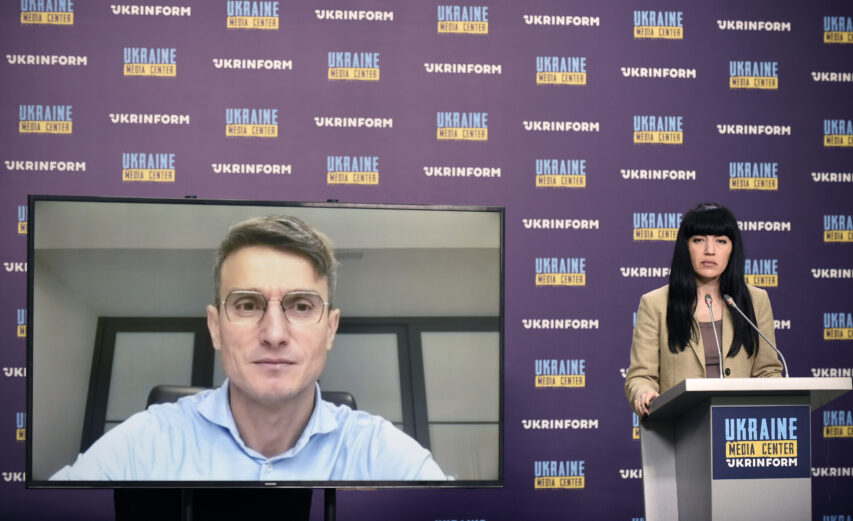 The situation is influenced by a number of positive factors.

Vasyl Furman, Deputy Chair of the Council of the NBU, explained the situation at Media Center Ukraine – Ukrinform.

“By now, Ukraine has received over USD 18 billion. We expect this amount to grow by another USD 12 billion by the year-end,” he said.

The Government is awaiting a new cooperation program with the International Monetary Fund and much larger funding.

The UAH exchange rate was positively influenced by a fall in the foreign trade deficit and a surge in exports.

Currently, the difference between the cash and cashless exchange rates is moderate.

The Deputy Chair of the NBU Board emphasized that the hryvnia exchange rate can be affected by prolonged war, late international assistance, and low yields of domestic government bonds.