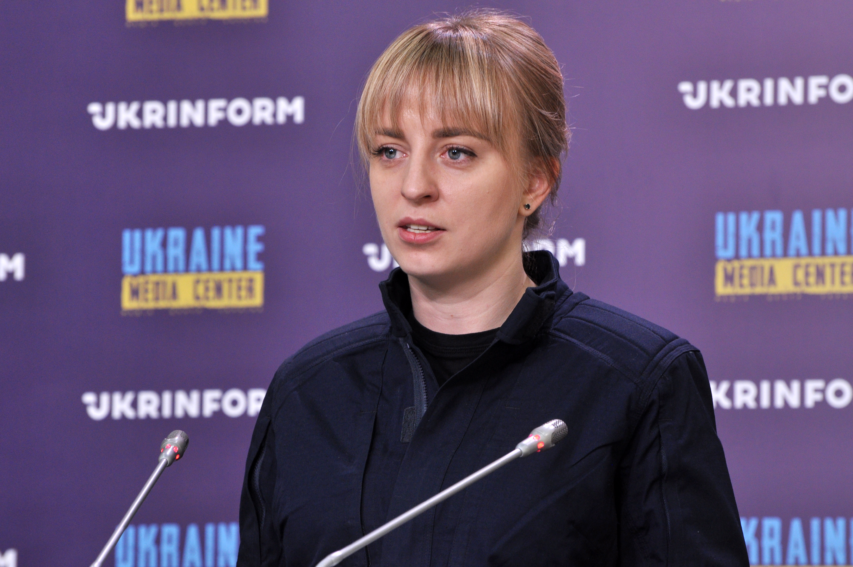 Deputy Minister of Internal Affairs of Ukraine Kateryna Pavlichenko made this statement on June 1 at Media Center Ukraine — Ukrinform.

“Since the beginning of the war, the National Police investigators have opened 393 criminal proceedings into crimes committed by the russian military, which caused harm to 588 children, including 162 killed, 323 wounded and 103 missing,” — she said.

Kateryna Pavlichenko noted that since the beginning of the war, the police have received 1,807 reports of 1,933 children going missing. Most of these children have been found, however 139 are still missing.