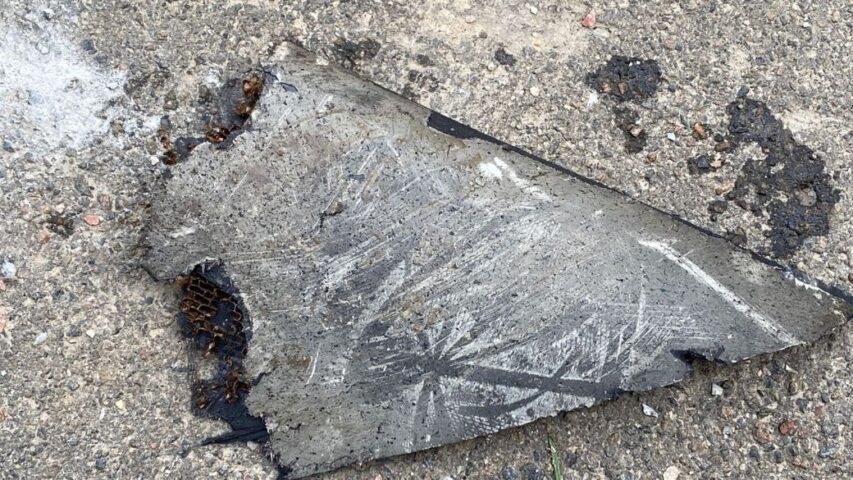 Air defense forces shot down 26 Shahed drones and four cruise missiles in the sky over Mykolaiv oblast within two days.

“A total of 26 Shahed drones and three or four cruise missiles were shot down within two days. In Mykolaiv region, there were three hits on critical infrastructure facilities; sunflower oil tanks were damaged. We are dealing with the consequences of the hit, the fire was contained during the night,” — he said.

According to the Head of the region, after the russian shelling, the critical infrastructure of the region is working at 100%. A hit on a pharmaceutical warehouse will not lead to problems with the supply of medicines.

It is also currently impossible to say what damage the latest enemy’s attacks have caused.