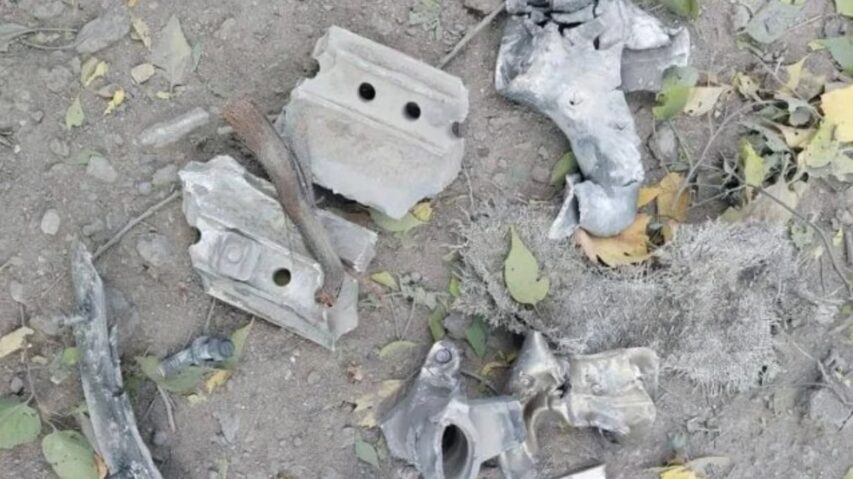 Mykolaiv is shelled by russia all throughout the day: the city was hit by missiles and drones, more than 14 UAVs were destroyed by the Armed Forces of Ukraine

In the morning, russia shelled Mykolaiv with S-300 missiles using air defense missile systems. According to preliminary data, they fell in open areas, and examination is currently underway. The entire information will be later.

“At night, Mykolaiv oblast was attacked by suicide drones. 14 of them were hacked down, and 5 drones could reach the city. Four drones hit a local educational institution, and another one fell on a private territory,” he said.

Fires broke out at the sites of hits. However, rescuers quickly extinguished them all.