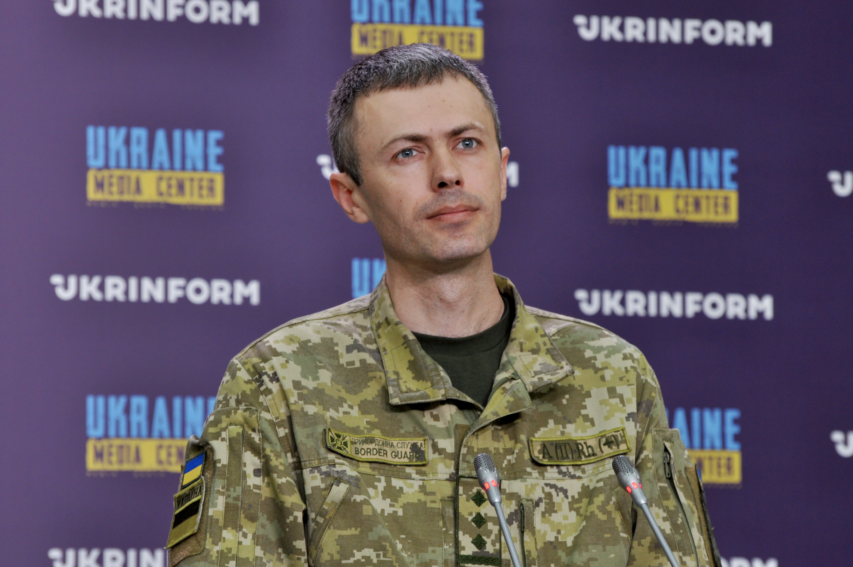 Starting from May 10, the State Border Guard Service of Ukraine has been recording a stable prevalence of the number of Ukrainians coming home over those going abroad.

Andrii Demchenko, the spokesperson of the State Border Guard Service of Ukraine, disclosed this information during his briefing at Media Center Ukraine — Ukrinform.

“We can assume that Ukrainians start coming back home. First of all, these are people fleeing from the war,” Demchenko said.

According to him, Ukrainians cross mainly the border with Poland, while the other border checkpoints have less workload.

Andrii Demchenko said that there are queues to enter the country due to an increase in the number of people willing to return. But, at the same time, there are no queues to exit from Ukraine.

The spokesperson of the State Border Guard Service also emphasized that the border can be crossed on foot to enter Ukraine only at the checkpoints that have pedestrian crossing facilities.

According to earlier information from the State Border Guard Service, 7 million people crossed the border after February 24. For instance, 4,600,000 people left the country and 3,000,000 people entered Ukraine.