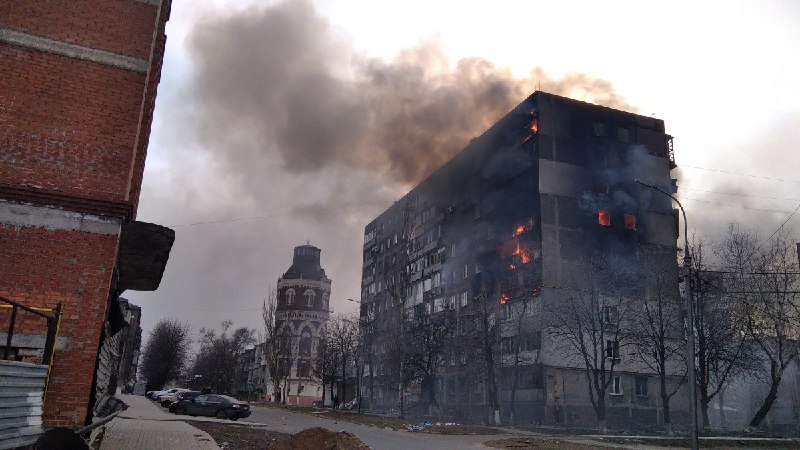 More than 45,000 residents of Mariupol illegally deported to russia and belarus – coordinator of humanitarian corridors from the Office of the President

Coordinator of humanitarian corridors from the Office of the President of Ukraine Tetyana Lomakina said during a briefing at Ukraine Media Center that more than 45,000 residents of Mariupol had been illegally deported to russia and belarus.

According to her, Ukrainians are being forcibly deported from Donets, Luhansk, Kharkiv, and Kherson oblasts. There have also been instances of abductions during the occupation of some towns in Kyiv and Chernihiv regions.

According to the Office of the President information, the occupiers intercept people while receiving humanitarian aid or during evacuation. It is also known that Ukrainians were abducted directly from shelters, in particular in Mariupol.

People are first being deported to the occupied territories of Donetsk region, where they are placed in filtration camps before being transported to russia and belarus.