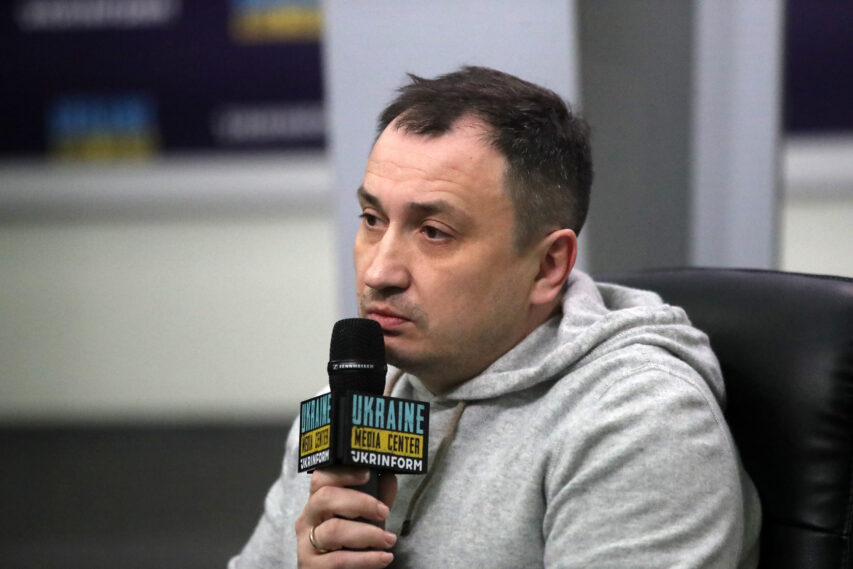 More Than 40,000 Farmers Were Granted UAH 90+ Billion Under the “Affordable Loans 5-7-9%” Program Last Year; No Non-Repayments Are Reported – Minister of Agrarian Policy

State-guaranteed lending to farmers under the “Affordable Loans 5-7-9%” program works efficiently in Ukraine. Mykola Solskyi, Minister of Agrarian Policy and Food of Ukraine, made this statement at the press conference in Media Center Ukraine – Ukrinform.

“The money allocated for farmers consisted of two parts. The first is lending within the limits of “5-7-9” and state guarantees for them: 80% of loan guarantees were issued by the state. That is, if you wanted to take UAH 1 million, 80% of guarantees were issued by the state and 20% of security from you was enough. We determined that it could be wheat, corn and other grains as the main security. Under such a program, farmers took about UAH 90 billion. The program has proven to be well, and no non-repayments are reported. The European Union has issued EUR 50 million, and we have also added this to support those farmers who have up to 120 hectares of land and several dozen cows,” Mykola Solskyi said.