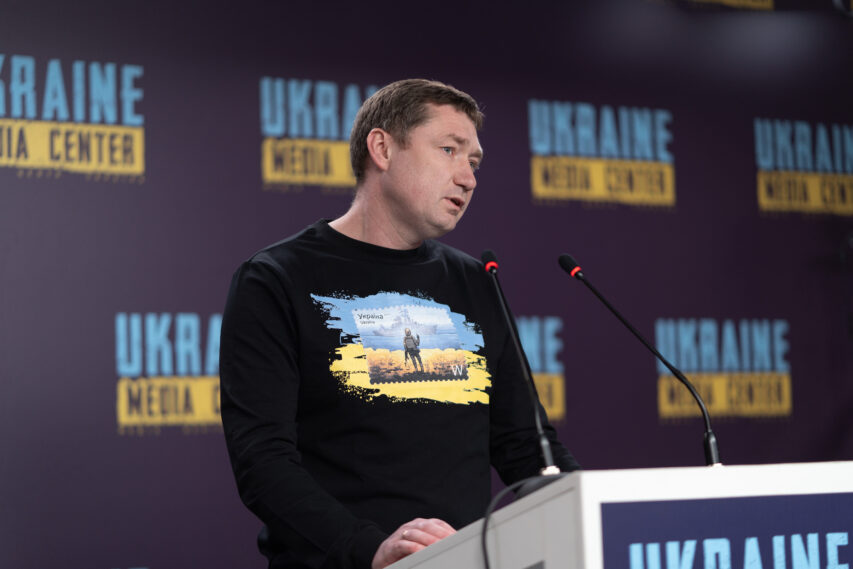 More than 200 companies with russian capital have been discovered in the Lviv region, including some linked to MP Kozak— the head of the Oblast Military Administration Kozytskyy

Head of Lviv Oblast Military Administration Maksym Kozytskyy said during a briefing at Ukraine Media Center that in total, more than 200 companies with beneficiaries potentially in russia had been discovered in the Lviv region. Searches of the houses and companies of Taras Kozak, MP and ally of Mr. Medvedchuk, who is suspected of treason, conducted by the State Bureau of Investigation are part of the work to identify russian capital in the Lviv region.

«To date, a working group which includes representatives of law enforcement agencies has been established at the regional administration. We have compiled a list of companies and organizations that, according to law enforcement officers, are associated with russian capital. This list is being processed. Requests are being prepared and sent to the National Security and Defense Council for decision-making», — Maksym Kozytskyy said.