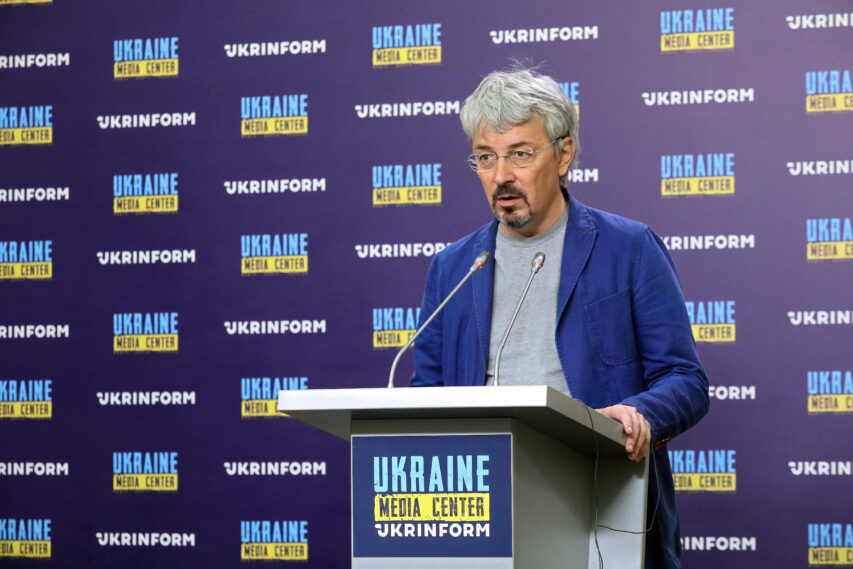 “Money allocated by Germany to support Ukrainian media will be partially directed to help russian opposition media,” Minister of Culture

Germany is initiating a program to help Ukrainian culture and media. Recently, during a European business trip, Minister of Culture Oleksandr Tkachenko found out exactly what EUR 20 million allocated by the German government will be used for.

Oleksandr Tkachenko, Minister of Culture and Information Policy of Ukraine made this statement at Media Center Ukraine — Ukrinform.

“In Germany, I learned that a certain proportion of the funds planned for the media will go to support Ukrainian journalists who are in Germany, as well as to support the russian opposition media,” — Oleksandr Tkachenko said.