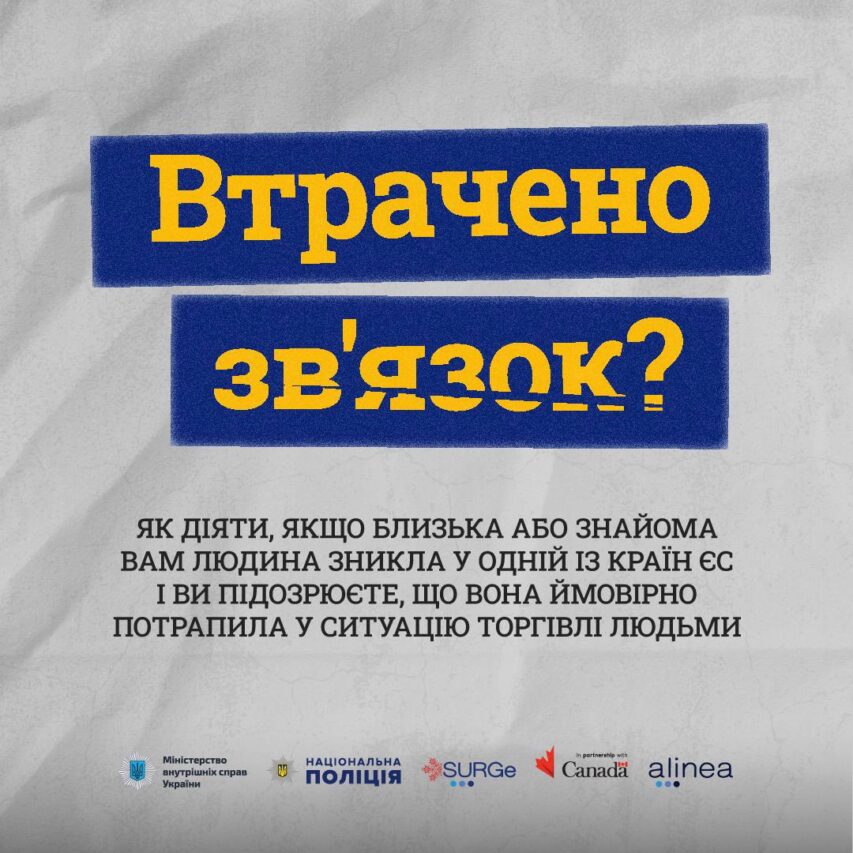 “Tomorrow is the World Day against Trafficking in Persons. Ukraine joins the active effort against treating people as a live commodity; thus, today we talk about the situation in one of the most profitable areas of crime in the world that came into existence with russia’s all-out invasion,” Kateryna Pavlichenko, Deputy Minister of the Interior of Ukraine, said.

According to her, almost 9 million Ukrainians were displaced within and outside Ukraine after the start of the all-out war, including:

Ukrainians who flee the war risk falling prey to human trafficking because women and children account for 90% of refugees.

The National Police developed some recommendations on not becoming victim to human traffickers.