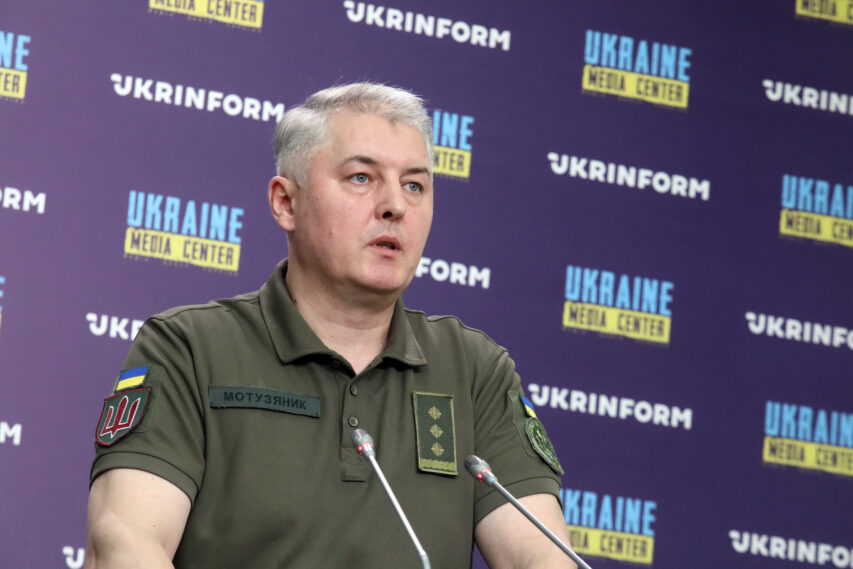 “The General Staff and the Navy of Ukraine’s Armed Forces have already disclosed information about a brilliant tactical operation. They hit Spasatel Vasiliy Bekh, a russian tugboat armed with the anti-air missile system Tor, transporting personnel and equipment to the Serpent Island. It is another victory for our forces,” the spokesperson said.

This morning, Ukraine reported taking out of action a russian tugboat with personnel aboard near the Serpent Island. Ukraine’s Navy did not specify the scale of the damage. However, according to the NGO Maritime Chamber of Ukraine, the vessel was still afloat in the morning, and a rescue operation was in progress.

However, the South Operational Command reported that the tugboat “was turned into a floating bonfire.”

According to preliminary data, 70% of the crew were hit, and there was no information about what happened to the rest of the crew.