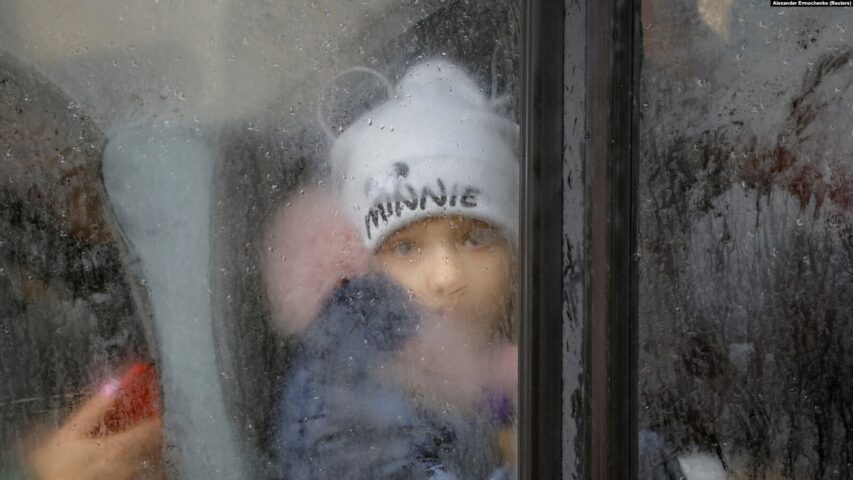 Many Orphaned Children in Kherson Region Were Hidden from Invaders, But Many of Them Were Taken Out; We Will Do Our Utmost to Return Them — Yurii Sobolevskyi

The invaders tried to take as many Ukrainian orphaned children as possible from the Kherson region to russia; unfortunately, they partially succeeded. Yurii Sobolevskyi, First Deputy Head of Kherson Oblast Council, made this statement during the briefing at the Media Center Ukraine — Ukrinform.

“The orcs paid special attention to the issue of our children. They were guarding orphanages, forbidding any evacuation among children. Even before the so-called “referendum”, they simplified the procedure for accepting russian citizenship for orphaned children from our territory. And they made attempts to take all these children out. But we managed to simply hide most of the children from the orcs. Some of them are now in the Kherson region, and some have already been exported to safe regions. But russians also took out many children, unfortunately. This is a cast-iron crime. We will do our utmost to return these children, but now there are still legal nuances,” Yurii Sobolevskyi explained.