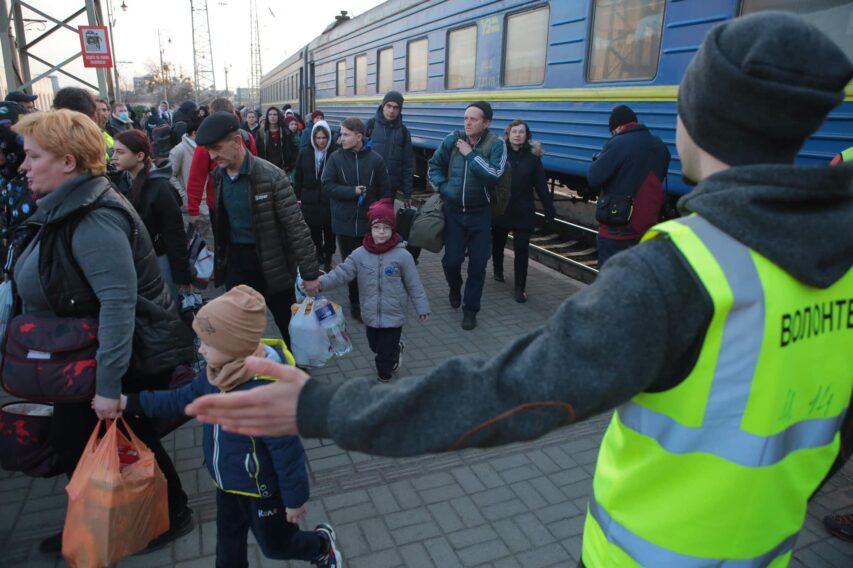 Lviv Oblast provided shelter to more than 600 orphan children and children deprived of parental care within a month of the onset of the all-out Russo-Ukrainian War. Maksym Kozytskyi, Head of Lviv Oblast Military Administration, reported this at his press briefing in Ukraine Media Center.

Some of these children will stay in Lviv’s institutions. Others will be evacuated to orphanages abroad later.