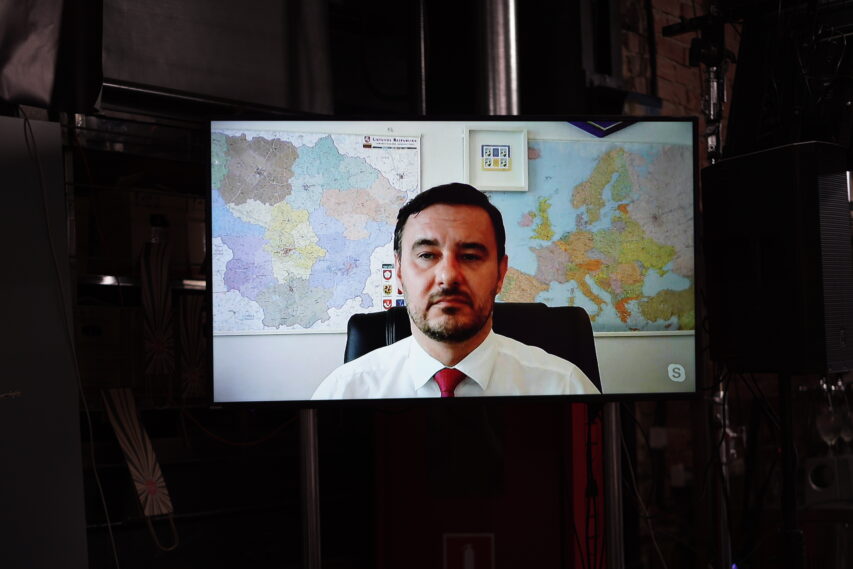 “Lithuania Will Ask for the Broader Presence of NATO Forces in Its Territory at the NATO Summit due to the Threat from russia,” Ukraine’s Ambassador to Lithuania

At the NATO summit, Lithuania will demand that the Alliance transition toward a strategy of protecting East European states due to the threat from russia.

For instance, representatives of this country will request to increase the presence of NATO’s armed forces in its territory. Petro Beshta, Ambassador Extraordinary and Plenipotentiary of Ukraine to the Republic of Lithuania, stated this during his briefing at Media Center Ukraine.

“Lithuania will raise the issue of expanding the NATO forces in its territory by converting battalions into brigades to ensure that there are NATO brigades in Lithuania, like in other countries. Therefore, it will greatly reduce NATO’s time for response to such a threat,” the Ambassador explained.

It was reported that the NATO summit would take place in Madrid on June 29 and 30.

According to earlier reports, Lithuania terminated the transit of russia’s goods subject to sanctions across its territory to russia’s Kaliningrad Oblast. The russian high-level officials threatened the country with a “serious response that will be tangible for residents of Lithuania.”