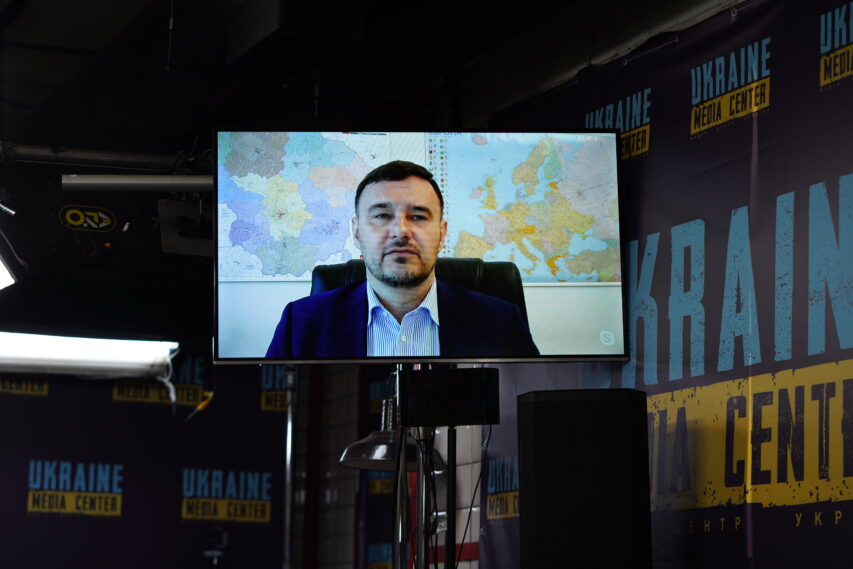 Lithuania was the first country to deliver Stinger man-portable air-defense systems to Ukraine and give up russian gas, Petro Beshta, Ambassador Extraordinary and Plenipotentiary of Ukraine to the Republic of Lithuania said at a briefing in Media Center Ukraine.

According to him, Lithuania has adopted six declarations in support of Ukraine since russia-Ukraine war started, including declarations that support Ukraine’s membership in the EU and protection of Ukrainian infrastructure.

Beshta also noted that Lithuanian Seimas had recognized russia as a terrorist state and russia’s war in Ukraine as genocide.