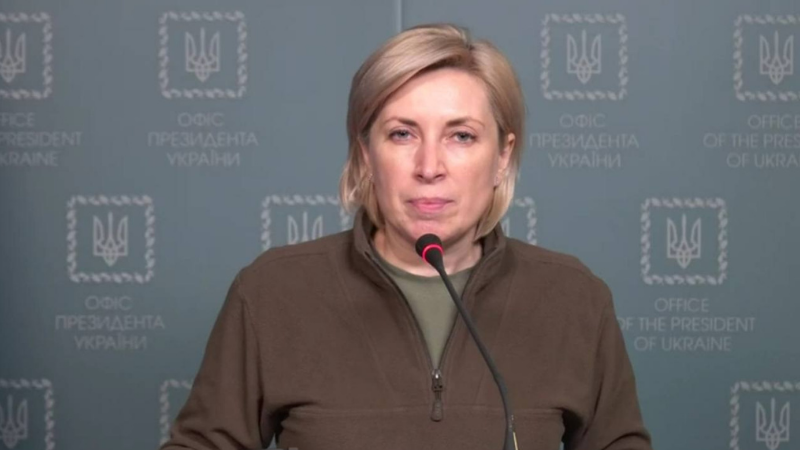 Today special attention and efforts were paid to the organization of security of our people who managed to escape from the blockade of Mariupol.

Our convoy with food and buses for evacuation was not allowed to Mariupol.  A gathering was organized for people who escaped from the blocked Mariupol to Berdyansk.

Negotiations on silence and evacuation of Mariupol residents will continue tomorrow. In the end, the Minister highlighted the good news about the release of the Mayor of Melitopol from captivity.

“We managed to rescue our indomitable Mayor of Meditopol Ivan Fedorov. Now he is on his way to Kyiv. We will fight for every Ukrainian and for each of you! This is how we differ from the occupiers, who neglect the lives of their own citizens, sending them to certain death” – Vereshchuk summed up.

Prepared on the basis of Minreinegration materials.