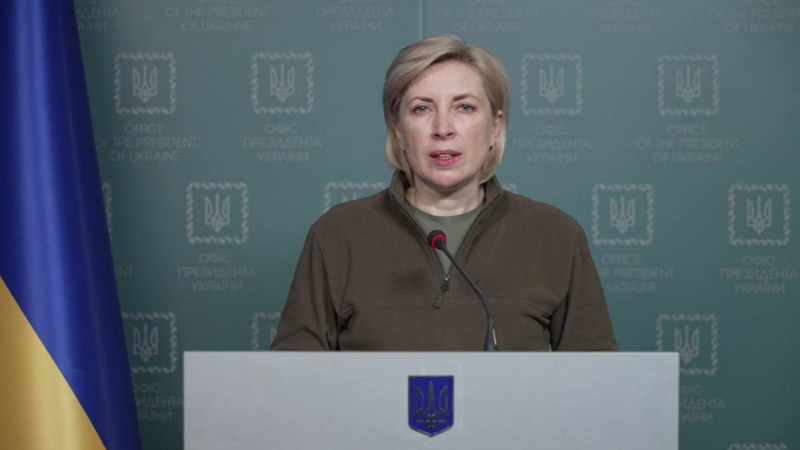 From Mariupol and Berdyansk:
– 3425 people arrived in Zaporizhzhia by their own transport and evacuation buses.Among them:

The buses seized by the occupiers were released and 529 residents of Melitopol were evacuated.

The occupying forces refused to allow buses to evacuate people from Berdyansk, Tokmak and Energodar on a pre-agreed route. The transport has returned to Zaporizhzhia – tomorrow it will try to reach these cities again to evacuate citizens.

578 people were evacuated from the cities of Lysychansk, Severodonetsk, Rubizhne, Kreminna and Popasna in Luhansk region.