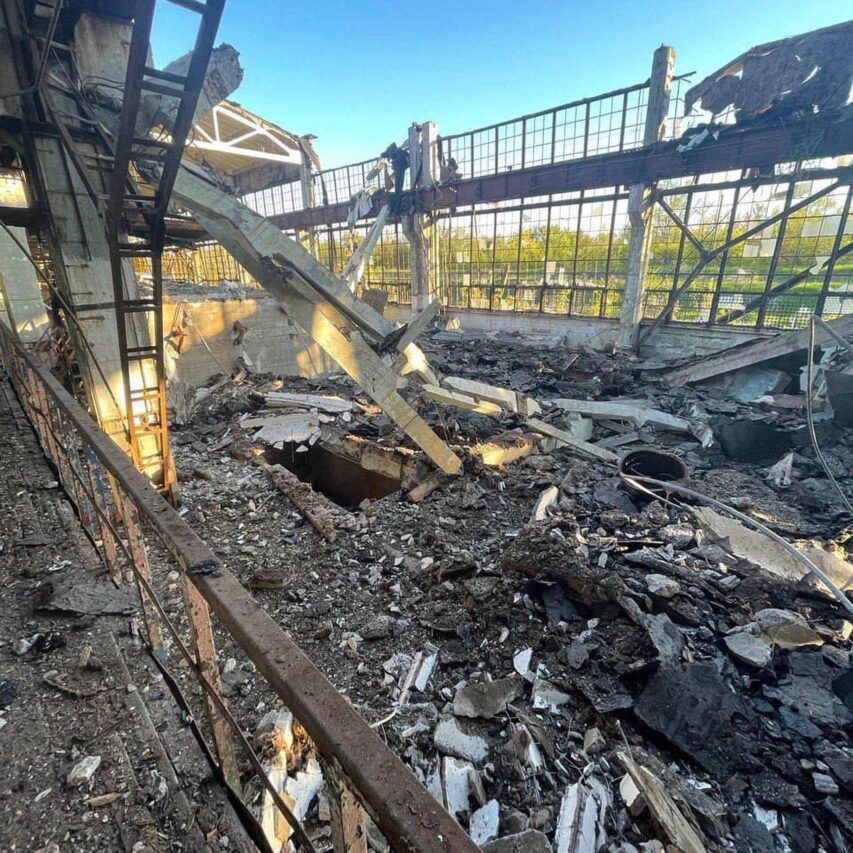 Compared to April, the combat intensity in Zaporizhia Oblast went down greatly. Invaders redeployed their forces to Luhansk and Donetsk areas. Oleksandr Starukh, Head of Zaporizhia Oblast Military Administration, described the situation during his briefing at Media Center Ukraine.

Nevertheless, municipalities in the Zaporizhia Oblast’s east remain the hottest spots on the battle map.

“I am speaking about areas near Huliaipole and Orikhiv and the areas bordering Donetsk Oblast. The fiercest combat area is there, with constant fighting and shelling by the enemy. However, the whole territory along the front line was bombarded with missiles and artillery quite densely over the last week. First of all, these areas include the town of Komyshuvakha; there were some hits even in Zaporizhia,” Starukh said.

The Head of Zaporizhia Oblast Military Administration added that Ukraine’s defenders held the line efficiently and launched strikes against the enemy.