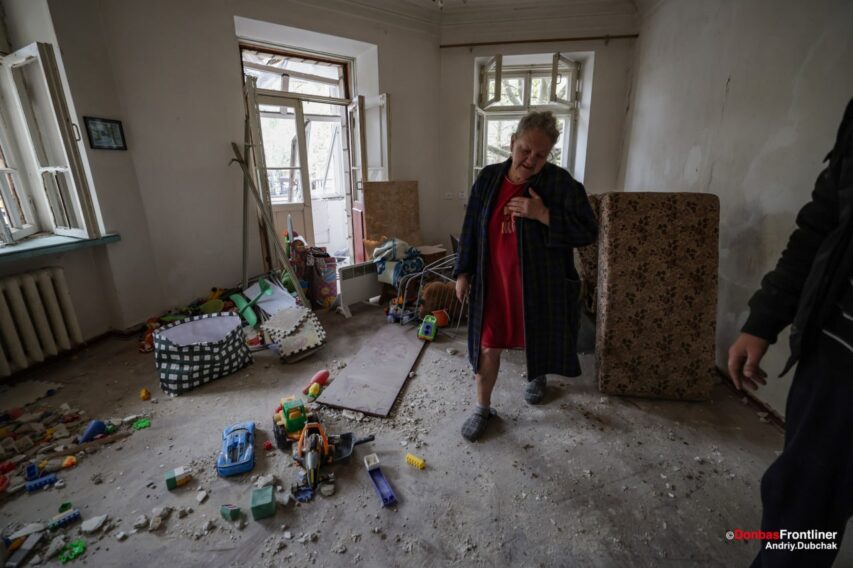 The invaders shelled Mykolaiv again at 1 AM and 4 AM the last night. Two Smerch/Tornado S-type missiles were launched at the city center. It is not a precision-guided weapon, and it is not clear yet if the rest of the cassette failed to launch or if they are terrorizing the local population.

“In addition, the foe launched four S-300 missiles into the industrial area and two more to a town next to Mykolaiv. There were no casualties. Also, the enemy shelled Ochakiv and two more municipalities at the front line. One missile hit the water line. It is the third time they are hitting the water line. We expect it to be restored in a day,” he said.

In addition, several kamikaze drones that russia had deployed were downed in Mykolaiv Oblast. The defenders of the Ukrainian skies also downed the russian Orlan-10 UAV.

“The South Operational Command is developing methods for fighting these UAVs,” the Head of the Oblast Administration added.