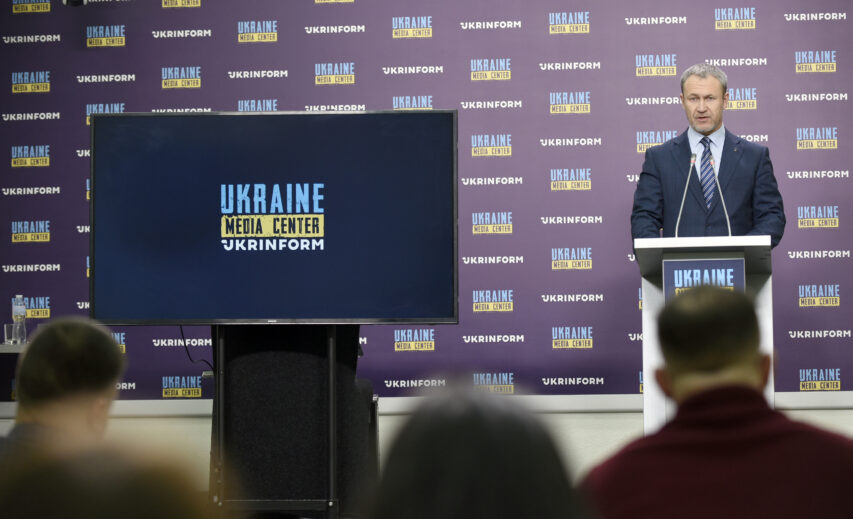 The invaders have already tried to connect the Zaporizhia Nuclear Power Plant to the russian power system, but failed. Oleh Korikov, Acting Chairman — Chief State Inspector for Nuclear and Radiation Safety of Ukraine, made this statement during the briefing in the Media Center Ukraine – Ukrinform.

“Is it possible to connect Zaporizhia NPP to the russian power system? We have already seen these attempts, they failed and ended in nothing. Therefore, we are convinced that all further attempts by the invaders to actually steal the Zaporizhia NPP and electricity it can produce will also lead to nothing. In addition, international organizations — the IAEA and the UN — have repeatedly stated in their resolutions that Zaporizhia NPP is Ukraine’s property, and the electricity it produces and can produce is also Ukrainian,” Oleh Korikov said.