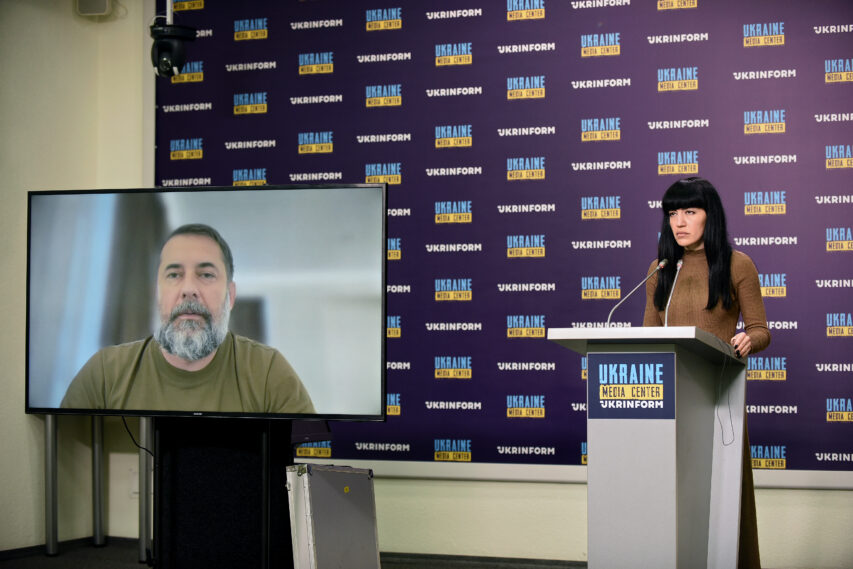 The invaders’ “mobilization” is ongoing and has not been suspended.

“Initially, the russians tried to persuade people to join the military, promising them huge salaries and calling on their patriotism. Now, they just catch men on the streets. They even keep the minimum number of staff at the critical infrastructure facilities and make others fight the war for them,” he said.