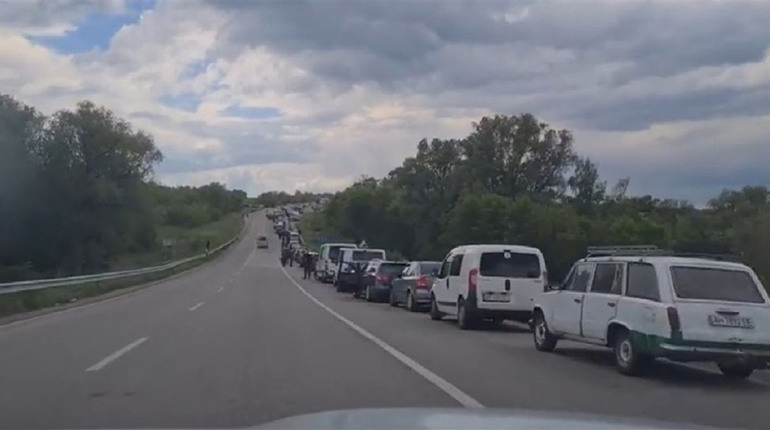 The invaders almost completely blocked the exit of residents from the occupied part of Zaporizhzhia region after russia’s signing the annexation of the temporarily occupied territories. Oleksandr Starukh, Head of Zaporizhzhia Regional Military Administration, made this statement during the briefing at Media Center Ukraine.

“Over the past day, about 60 people departed, although earlier, last month, 1500 people were leaving those territories (per day — ed.), because living there is very difficult: no gas supply, power supply is problematic, medical care is restricted,” Oleksandr Starukh specified.

Moreover, according to the Head of Regional Military Administration, invaders began to terrorize the local population more terribly. As for now, at least 529 people are known in the region who were abducted by russians.