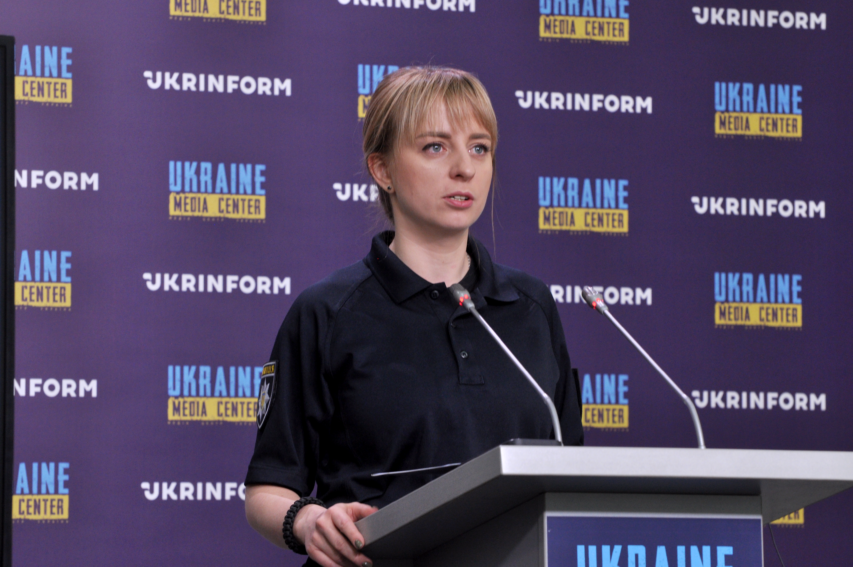 Kateryna Pavlichenko, Deputy Minister of Interior, reported this at her briefing at Media Center Ukraine — Ukrinform.

“The Ministry of Interior and the National Police initiated establishing in Ukraine a special mobile police task force to uncover and document sexual crimes perpetrated by russia’s military personnel. Specialists of the task force are experienced in working with people affected by violence and children,” she emphasized.

While working in towns and villages, police officers and psychologists from the task force talk to locals to find out about sexual crimes and explain where and how help should be sought.