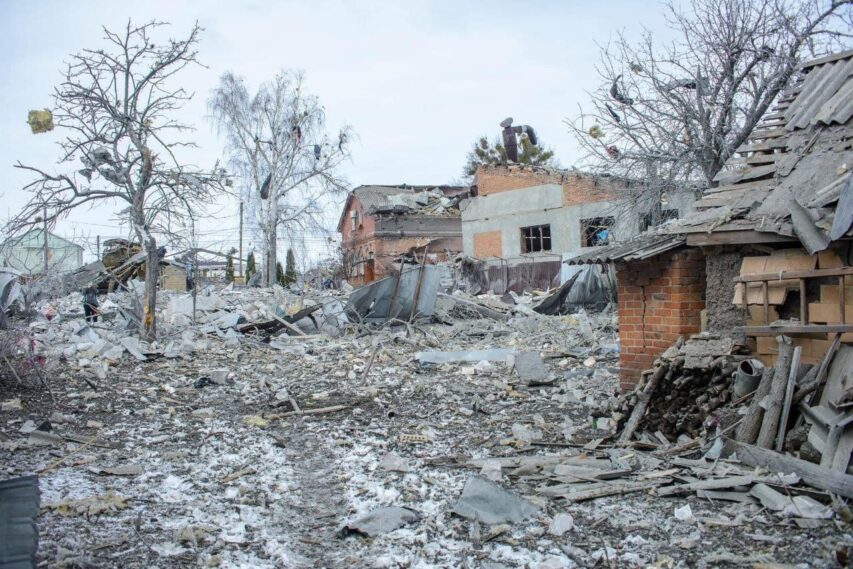 In the Sumy Region, about 4,700 Houses and Buildings Were Destroyed and Damaged; 1,389 Have Already Been Restored — Head of Oblast Military Administration

After the de-occupation of the Sumy region, the number of houses and buildings destroyed and damaged almost tripled due to enemy attacks. Dmytro Zhyvytskyi, Head of Sumy Oblast Military Administration, stated this during the briefing in the Media Center Ukraine — Ukrinform.

“About 4,700 houses and buildings were destroyed or damaged in the region. At the moment, 1,389 objects have already been fully restored. First of all, it is about restoration of social and critical infrastructure facilities. Private residential buildings are being restored. But first of all, due to the limited resources, we focused on multi-apartment residential buildings, hospitals, and educational institutions; we have 127 educational institutions damaged or destroyed in the region. Unfortunately, the number of these objects is growing. If during the complete de-occupation of the Sumy region in April we had 1,800 objects damaged and destroyed, now we have 4,700. That is, for 9 months no russian military has been present here, no military operations have been occurring on the territory of the region, but due to shelling from the territory of the russian federation, demolitions have almost tripled,” Dmytro Zhyvytskyi said.