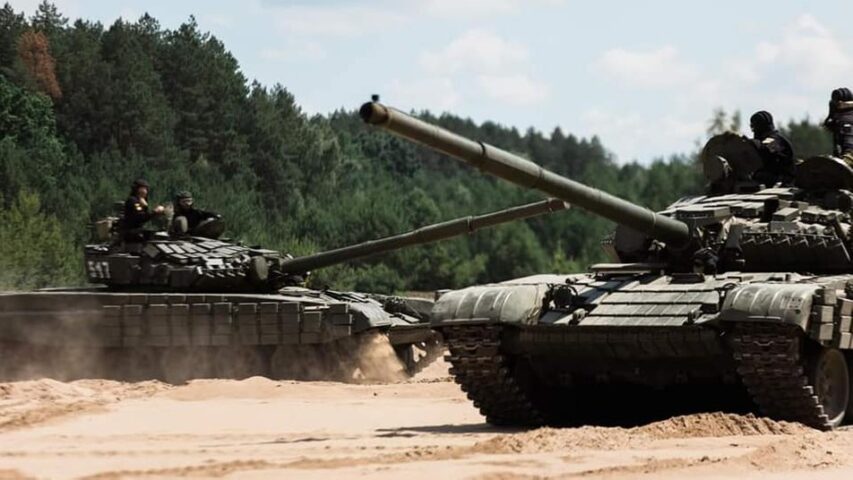 Ukraine has achieved convincing military successes in the south over the last two weeks. Their advancement at various sections of the front line ranges from four to several dozen kilometers. By now, about 500 square kilometers have been liberated.

“Vysokopillia, Novovoznesenske, Bilohirka, Sukhyi Stavok, and Myroliubivks in Kherson Oblast have been liberated; they are completely under our flag. The area has already been mopped up, but some activities still go on,” she indicated.

However, some danger still exists in the liberated territory because the foe still shells the region; also, russians have mined large areas while retreating.

“The russian invaders keep shelling municipalities along the front line in Mykolaiv Oblast, near Kryvyi Rih and Nikopol. These territories have not been occupied, but the enemy tries to exert psychological pressure on the population,” Natalia Humeniuk explained.

The Head of the United Coordinating Press Center of Security and Defense Forces of the South of Ukraine has warned that the risk of a missile attack from the Black Sea remains quite high. The spokesperson urged the citizens not to ignore the air raid alerts while telling that the invaders moved their ships out to the Black Sea, fearing that their equipment may start exploding by a strange coincidence.