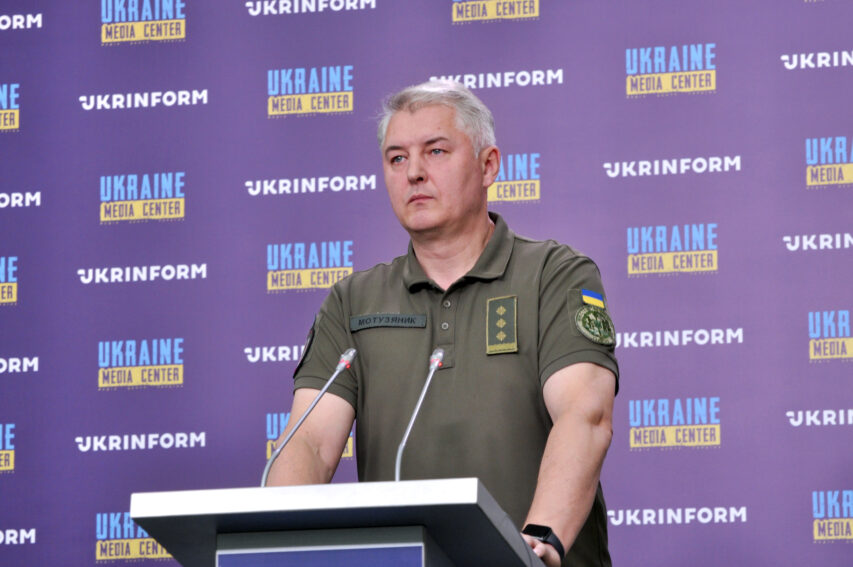 “In Occupied Territories, russia “Mobilizes” Locals and Plans for a Referendum,” Ministry of Defense

Oleksandr Motuzianyk, the spokesperson for Ukraine’s Ministry of Defense, made a statement to this effect during his briefing at Media Center Ukraine — Ukrinform.

“The russian occupation administration in temporarily occupied territories of Ukraine expanded the forced draft of persons liable for military service to man units of the 2nd army corps of russia’s armed forces. Officers of the so-called “state security ministry” of the “luhansk people’s republic” and the local “police” search for the potential draftees.

The foe keeps preparing for a “referendum” and attempted unlawful annexation of the temporarily occupied territories of Ukraine’s Donetsk and Luhansk Oblasts. Regional and local electoral commissions are being set up in settlements of the occupied region.