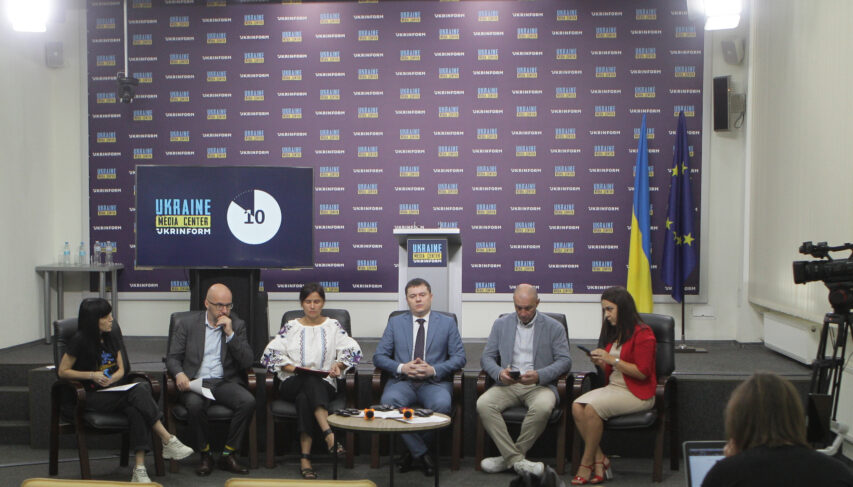 “In Occupied Crimea, russians Opened over 100 Cases for “Discrediting” the invading army,” Representative Office of the President of Ukraine to the Autonomous Republic of Crimea

Repressions against journalists and political prisoners in occupied Crimea intensified after February 24. The invaders introduced administrative and criminal liability for discrediting the russian military. More than a hundred proceedings were started based on this provision.

Denys Chystikov, Deputy Permanent Representative of the President of Ukraine to the Autonomous Republic of Crimea, stated this at Media Center Ukraine – Ukrinform.

Over the last time alone, after a series of explosions, six Crimean Tatars were detained.

“The occupying authority realizes that only attorneys can help people in occupied Crimea. Thus, the authorities also subject them to various repressions and restrictions,” he said.