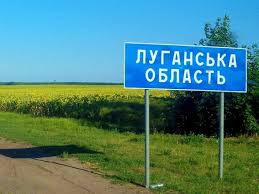 “In Luhansk Oblast, russians Mobilize Men by Force, Sending Them to the Front Line without Training and Equipment,” Luhansk Oblast Military Administration

“The invaders keep carrying out unlawful mobilization in the oblast. While during the first wave of that “mobilization, the men were able to refuse somehow to take part in the war, now, after the russian losses, the invaders rake up everyone. They don’t care even if the father is the only breadwinner in a family,” he said.

Men are quitting their jobs because if they are employed officially, they are simply taken into the army from their place of employment. They are taken as cannon fodder without any training.