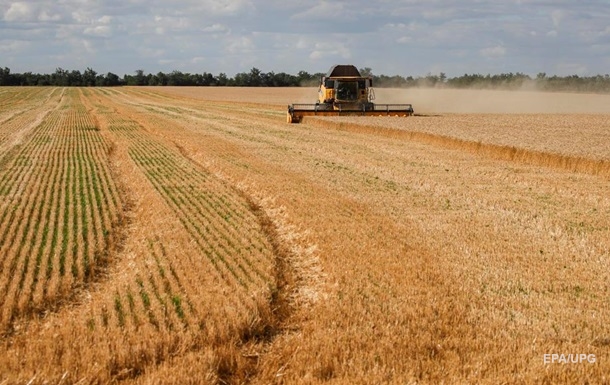 In 2022, More Than 90% of Fields in Ukraine Were Sown and Cleared; the Absolute Majority of Farmers Paid Rent — Mykola Solskyi

Despite the full-scale war, the vast majority of Ukrainian farmers paid rent last year, and more than 90% of fields were sown and cleared. Mykola Solskyi, Minister of Agrarian Policy and Food of Ukraine, made this statement at the press conference in Media Center Ukraine – Ukrinform.

“In 2022, we lost a lot of performance. We have been developing very much every year. For example, last year we had a record achievement of 108 million tonnes, and this year it has been 60 million plus tonnes. Most projects are either frozen, postponed, or canceled. I am convinced that this loss of performance is for several years. The competitive environment gives us hope. Each farmer represents something on their own, this is not a random person in this industry. No matter how difficult it was this year, more than 90 percent of fields that were controlled by Ukraine were sown, cleared, or almost cleared. We made a snapshot on loan payments. I was surprised that the vast majority of farmers paid their rent before the new year began,” Mykola Solskyi said.