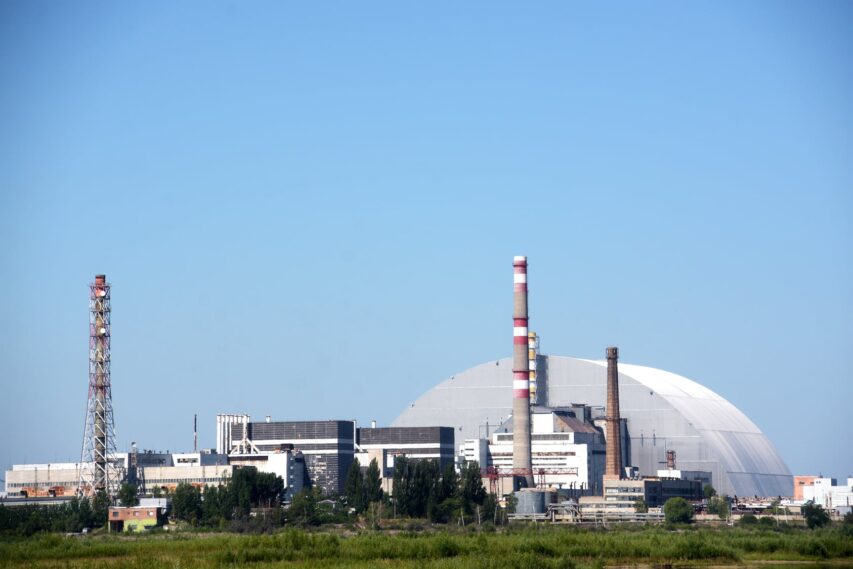 If the russians hit the Chornobyl nuclear power plant, the consequences could be worse than the 1986 catastrophe — Head of the State Agency of Ukraine on Exclusion Zone Management

Head of the State Agency of Ukraine on Exclusion Zone Management Yevhen Kramarenko said during a briefing at Ukraine Media Center that if the Russians hit the Chornobyl nuclear power plant during the strikes on Kyiv region, the consequences for Ukraine and the world could be dire.

«The risks are enormous and the consequences will be more significant compared to what the whole world felt in 1986. I remind you, in the territory of the occupied Zaporizhzhya NPP, russians hit one of the objects, and it became a precedent the world has never seen before,» — Yevhen Kramarenko said.

According to him, throughout the period of the russian occupation, Chornobyl NPP was at risk of damage due to the actions of the aggressor.

«Employees told that in addition to russian soldiers, there were also heavy armored vehicles at the NPP.  During all 35 days of occupation, enemy planes flew over the Chernobyl nuclear power plant and fired missiles at Kyiv.  They then turned around and broke through the sound barrier, causing the walls to shake and windows to blow away at the territory of the nuclear facility,» – the head of the State Agency of Ukraine on Exclusion Zone Management said.