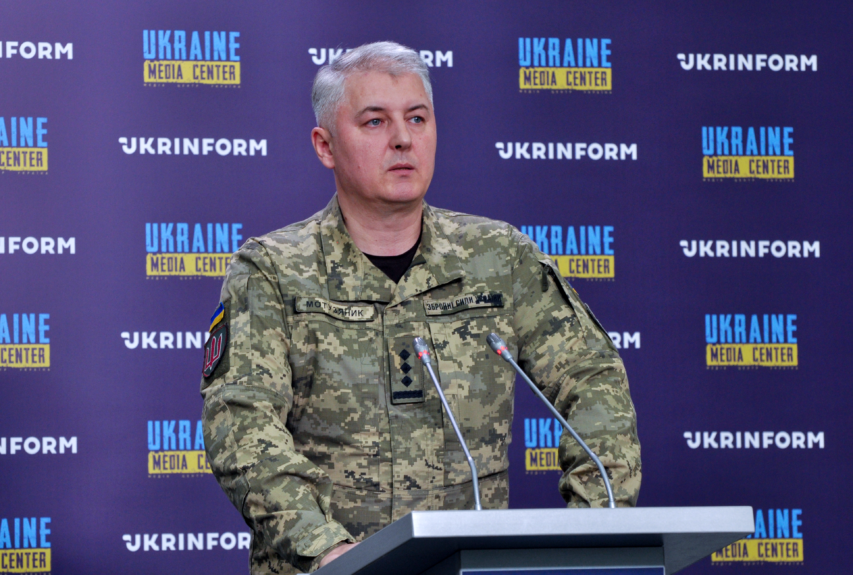 “Humanitarian Aid in Mariupol Is Sold in Shops,” Ministry of Defense

“Mariupol faces critical electricity and water supply problems because of destroyed infrastructure. Acts of corruption on the part of the occupation administration give rise to locals’ dissatisfaction. For instance, some foods brought in as humanitarian cargo from russia’s territory are later sold from shelves of local food stores,” he emphasized.

A fighter of the Air Force of Ukraine’s Armed Forces hit a cruise missile in Chernivtsi Oblast.