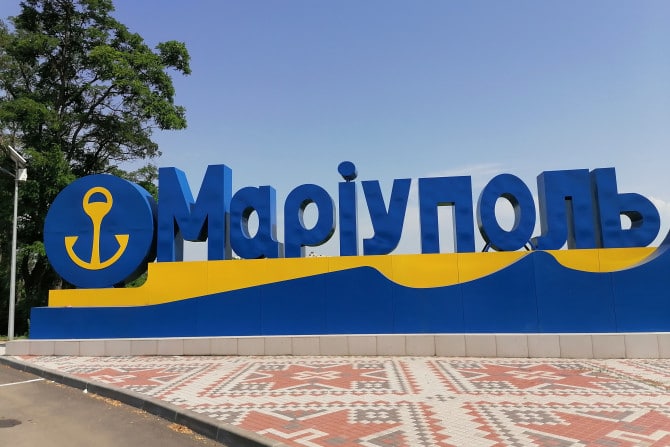 “There are guerrillas in Mariupol. We have confirmed information that Mariupol’s resistance movement burned a warehouse used by invaders to collect property looted from apartments in the city. Our guerrilla fighters burned the warehouse to prevent russians from profiting from this property,” he said.

Vadym Boichenko emphasized that Ukrainian symbols appeared in various cities of the occupied territory of Donetsk Oblast, “People held captive by russians – about 10,000 people – all of them are against the invaders. Only 6% of city residents left for russia, only 6%.”