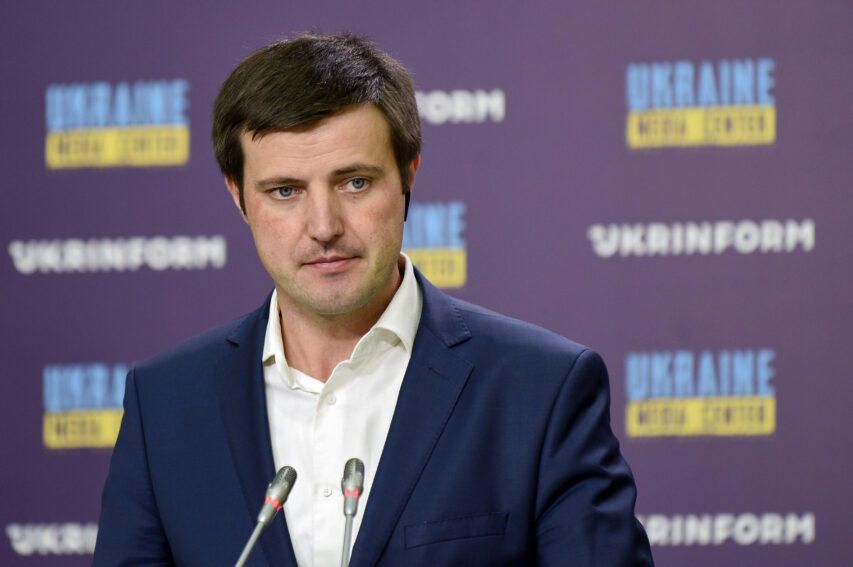 Taras Vysotskyi, First Deputy Minister of Agrarian Policy and Food of Ukraine made this statement at Media Center Ukraine — Ukrinform.

Due to the grain initiative, 3.6 million tonnes of food were already exported, of which almost 2 million tonnes were exported in September. 159 ships have already left the ports.

It is expected that the grain stored in the ports will be exported at the end of September or the beginning of October. And a large share of exports will consist of the new crops.