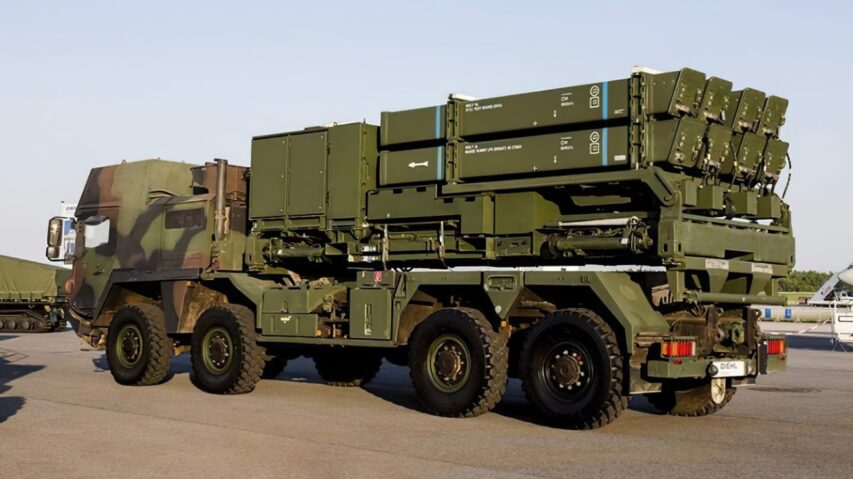 The IRIS-T air defense system is a modern system, and the units that Ukraine received had already been modernized. Such systems aren’t used anywhere in the world. The only downside is that there are few of them.

Yuriy Ihnat, Spokesperson of the Air Force Command of Ukrainian Armed Forces made this statement at Media Center Ukraine-Ukrinform.

How IRIS-T works and where it is located is confidential information, because it is target number 1 for the enemy.

“I will say this, during the last enemy attacks, the modern IRIS-T system proved itself and worked really well. Undoubtedly, it was a baptism of fire for these systems, it has passed the test in battle conditions. We will pass this information on to the German side, which will take certain points into account,” – the spokesman said.

The system has eight launch containers for missiles making it a powerful tool capable of destroying air targets.

According to Ihnat, in the coming months, Ukraine will receive several more systems that will somewhat strengthen its defense capabilities.