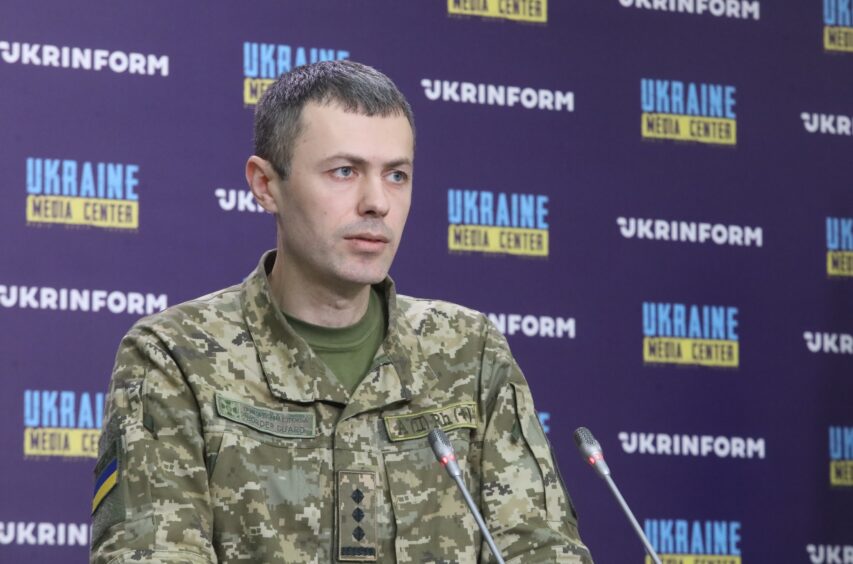 From February 24 to end of November, 26.5 million people cross Ukraine’s border, half of all traffic moving through checkpoints with Poland — State Border Guard Service

Since February 24, 2022, 26.5 million people have passed through all the checkpoints on the Ukrainian border. Andrii Demchenko, Spokesperson for the State Border Guard Service of Ukraine made this statement during a briefing at Media Center Ukraine — Ukrinform.

“Starting from February 24, a total of 26.5 million people were officially registered at all checkpoints, as of the end of November. The largest number crossed the border with Poland, this direction accounts for more than 50% of all passenger traffic. Passenger traffic on the Ukrainian-Polish section has almost doubled compared to last year. Crossing at the border with Romania has increased by the same factor. There was a 2.5-fold increase at the border with Slovakia, by 13% with Hungary, and a rise by 1.6 times at the border with Moldova,” — Demchenko said.