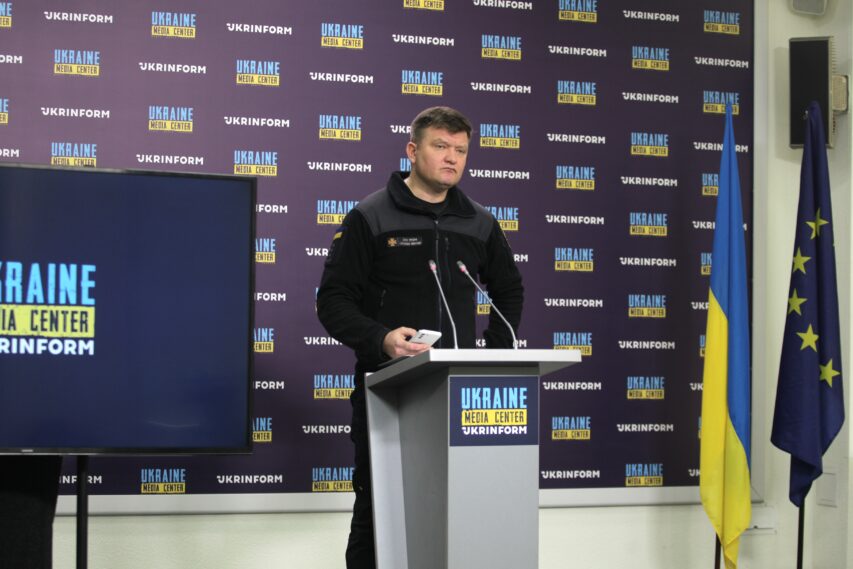 Four People Were Hospitalized as a Result of Shelling of an Enterprise in Dnipro. Three of Them Are in Grave Condition — State Emergency Service

Four people were hospitalized as a result of the night shelling of a logistics enterprise in Dnipro. These are men aged 19, 32, 34, and 45 years old. Three of them are in grave condition. Oleksandr Khorunzhyi, Press Officer of the State Emergency Service of Ukraine, made this statement during the briefing in Media Center Ukraine — Ukrinform. According to him, due to the shelling, fire broke out at the enterprise, and its area covered 3,000 square meters. The fire has already been extinguished.

Generally, over the past day, the State Emergency Service made more than 200 on-site visits to eliminate the consequences of russian shelling.

“Now about 7,000 rescuers are on duty. This number may increase, depending on the operational situation, and on where exactly large-scale attacks or emergencies occur. We are ready to reinforce certain areas with equipment and people,” Oleksandr Khorunzhyi said.