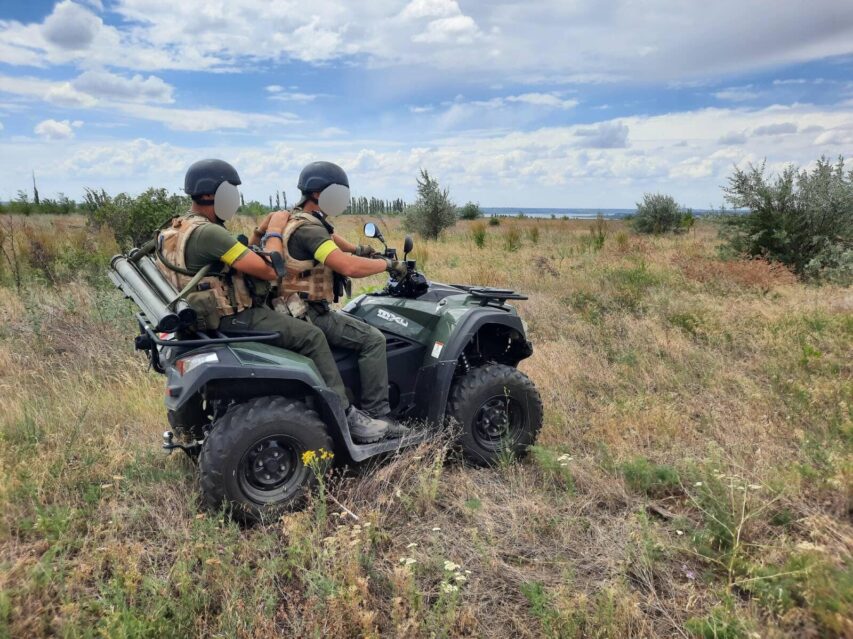 Ukraine’s Armed Forces have liberated 44 settlements in the oblast. However, the situation there is difficult. Dmytro Butriy, Acting Head of the Kherson Oblast Military Administration, stated this during his press briefing at Media Center Ukraine.

“These settlements suffer greatly because the invaders keep shelling them, and the destruction is massive. They are destroying infrastructure, residential buildings, kindergartens, and schools. The russian world destroys our country and people,” the Acting Head of the Kherson Oblast Military Administration stated.

According to earlier reports, Volodymyr Zelenskyy, President of Ukraine, gave an order to liberate Ukraine’s south from russian forces. Oleksiy Reznikov, Minister of Defense, told this in his interview with The Times on July 10.