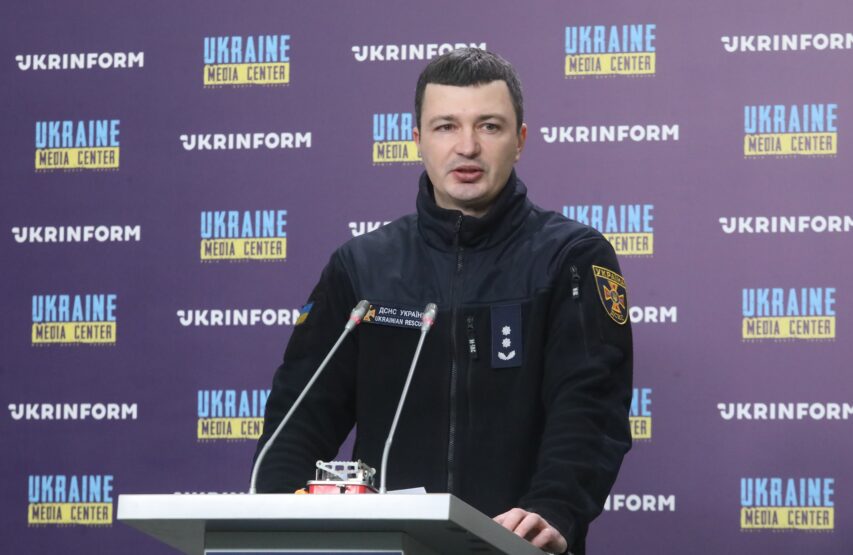 Yuriy Kupriyenko, Chief Inspector at the Department for Handling Extra-Hazardous Objects of the Center for Ensuring Activities of the Main Directorate of the State Emergency Service of Ukraine in Kyiv, Media Center Ukraine — Ukrinform

For 12 Days of December, the Number of Fires Associated with Heaters, Stoves and Gas Burners Increased by Almost 100% in Ukraine — State Emergency Service

“For 11 months of 2022, more than 75,000 fires occurred in Ukraine. 1,327 people died, including 31 children. 1,435 people were wounded, including 106 children. The primary reason is careless handling of fire. But now we are recording an increase in the number of fires due to violation of the rules during installation and operation of electrical equipment, including short circuits due to power grids overloading. In November, their number increased by 10% compared to October. And violation of fire safety rules in the design and operation of furnaces and heat generating units and equipment such as heaters, stoves, gas burners. There is an increase of 83% in November compared to October. If we take 12 days of December compared to 12 days of November, their number actually increased by 100%,” Oleksandr Khorunzhyy said.

The reasons which cause an increase in the number of fires do not set the capital city apart as well.

“With the onset of cold weather and mass power cuts in Kyiv city, the number of fires associated with the use of tourist and gas cylinders increases. There were 8 cases, 6 of which were without subsequent burning, and 2 resulted in fires. 3 cases of fires were also recorded due to flaring up the generators. The cases of fires relating to improper use of the power grid become more frequent,” Yuriy Kupriyenko said.