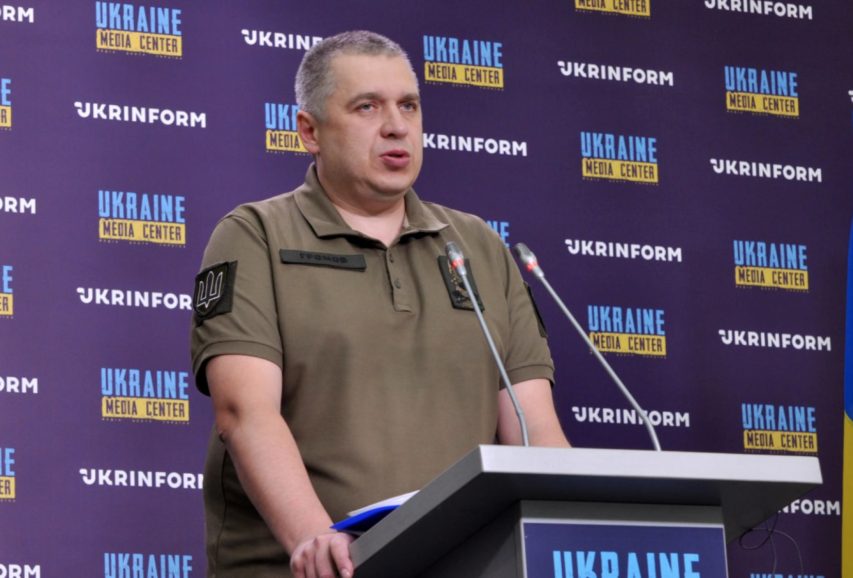 Oleksii Hromov, Deputy Head of the Main Operations Directorate of the General Staff of the Armed Forces of Ukraine, disclosed this during his briefing at Media Center Ukraine — Ukrinform.

“About 5:00 AM, the foe attacked a military unit in Liutizh in Kyiv Oblast with 6 Iskander cruise missiles. As a result, one building was destroyed and two damaged. In addition, one cruise missile was downed. The foe launched the missiles from the Black Sea near Cape Fiolent,” he said.

Also, Honcharivske in Chernihiv Oblast was hit with about 20 projectiles from multiple rocket launchers. They were launched from Zyabrawka in belarus. There are casualties among our personnel; the exact extent of damage is being determined.