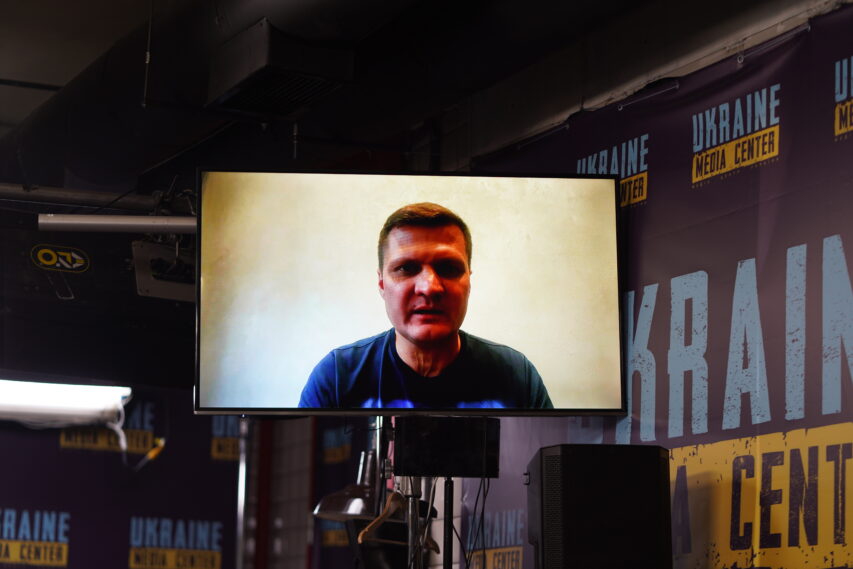 Fake referendum in Kherson region attended by 2,000 people at most — Serhii Khlan

At most 2,000 people could have voted in the fake referendum that took place in the occupied part of Kherson region. For the most part, votes were cast by collaborators, their entourage and families. Serhii Khlan, Advisor to the Head of Kherson Oblast Military Administration spoke about it at a briefing at Media Center Ukraine.

“It is known that 150 collaborators, who were identified as those involved in holding the “referendum” and in the so-called commissions, voted. They have already been identified and, by the way, criminal cases have been opened into them. Collaborators, their entourage and the “Gauleiter” voted, and let’s assume another 150 people throughout the region. And the families of these collaborators. Well, that’s about a thousand. Perhaps someone was caught after all. They caught people on the streets, forced them to vote. Then there is a total of about a thousand at most, maybe two, so we will take a high estimate,” — Serhii Khlan explained.