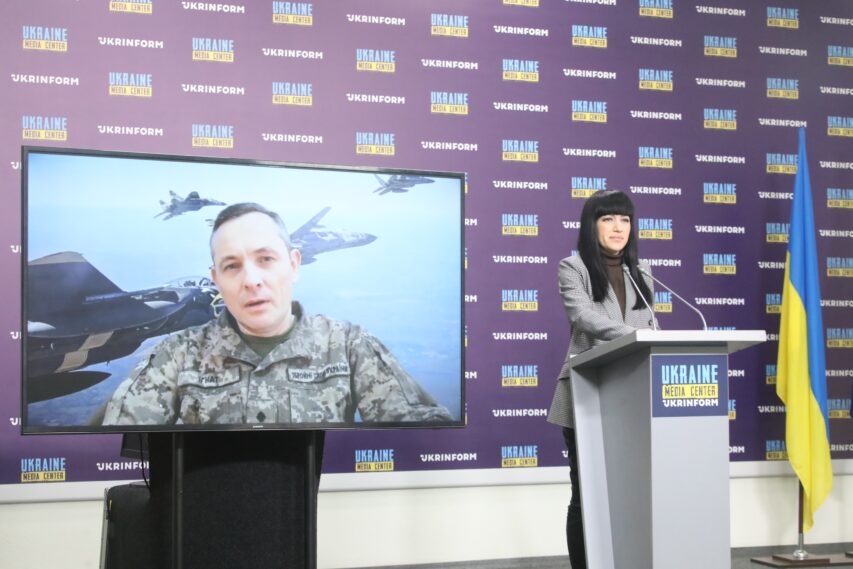 On December 5, 2022, open sources reported explosions at an air base in Saratov region of the russian federation and at an airfield near Ryazan. Yurii Ihnat, Spokesman of the Air Forces Command of the Armed Forces of Ukraine commented on the consequences of these explosions during a briefing at Media Center Ukraine — Ukrinform.

“The number of their aircraft is decreasing as a result of these mysterious explosions. There is also a question of whether it will be restored. You need to have parts and equipment (to do so). But that’s certainly very good news because if 1-2 planes can break down, maybe a few more planes can somehow meet the same fate. It reduces their capabilities. Massive missile strikes are still likely because enough aircraft are unfortunately still in service in russia. But those security measures that they do not follow can lead to further consequences and reduce their combat potential,” — Ihnat said.