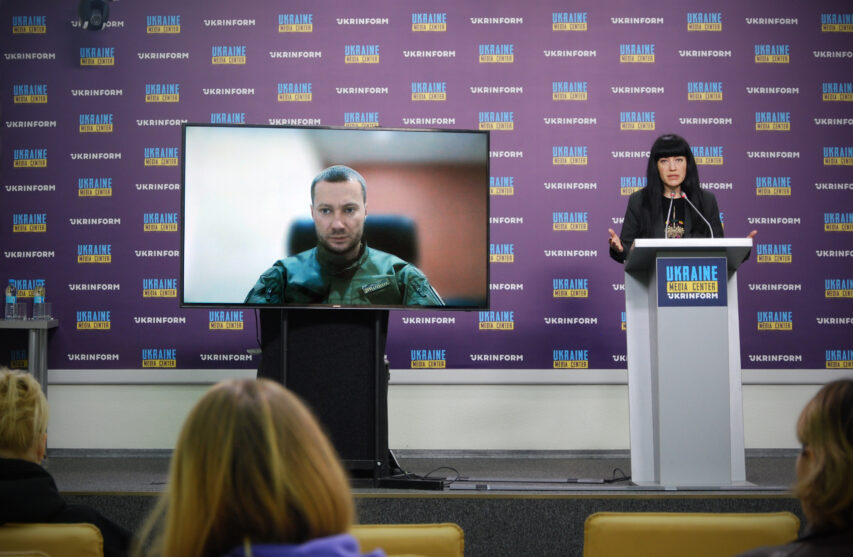 “Evacuation will be the first priority in the de-occupied settlements of Donetsk region,” Pavlo Kyrylenko

Law enforcement officers, Ukraine’s Security Service and Armed Forces are carrying out measures to stabilize the situation in Svyatohirsk community, particularly in Bohorodychne. However, due to extensive destruction in the de-occupied territories of Donetsk region, local residents will have to be evacuated.

“Evacuation will be the first step in the de-occupied settlements. As a result of hostilities, it is extremely difficult to live in some of them,” — he said.

Since mandatory evacuation was ordered, over 16,000 people have been evacuated, but more than three quarters of citizens had been evacuated even before that

“People from Donetsk region are welcomed in other regions, where they immediately receive the necessary assistance and payments established by the state,” — Pavlo Kyrylenko noted.

Currently, the local authorities of Donetsk are tasked with early preparations to carry out stabilization measures in the currently occupied territories.