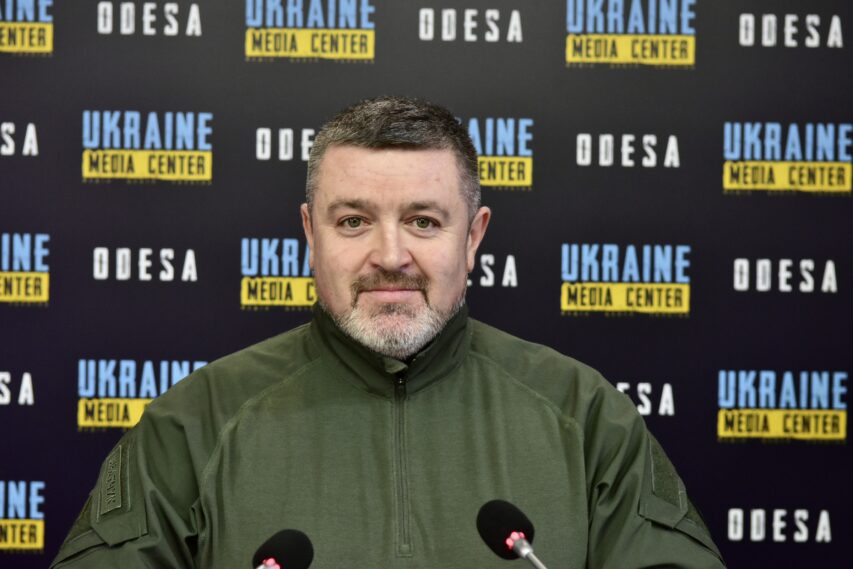 Because due to the missile attack on January 14, the electricity shortage increased even more. Serhii Bratchuk, spokesman for the head of the Odesa regional military administration, told about this during a briefing at the Media Center Ukraine – Odesa.

“Ukrenergo provided operators of the distribution system with reduced power consumption limits in order to maintain the operation of the power system. Therefore, emergency shutdowns are applied, including in Odesa. Such a situation may last for several days. Until the power industry finishes repairs of the affected objects of the energy infrastructure,” Serhii Bratchuk said.

As the spokesman added, the enemy will continue to strike the energy infrastructure. And enemy units of information and psychological operations will make informational throws, using the complexity on the energy front. Therefore, as Serhii Bratchuk added, it is worth trusting only official sources.