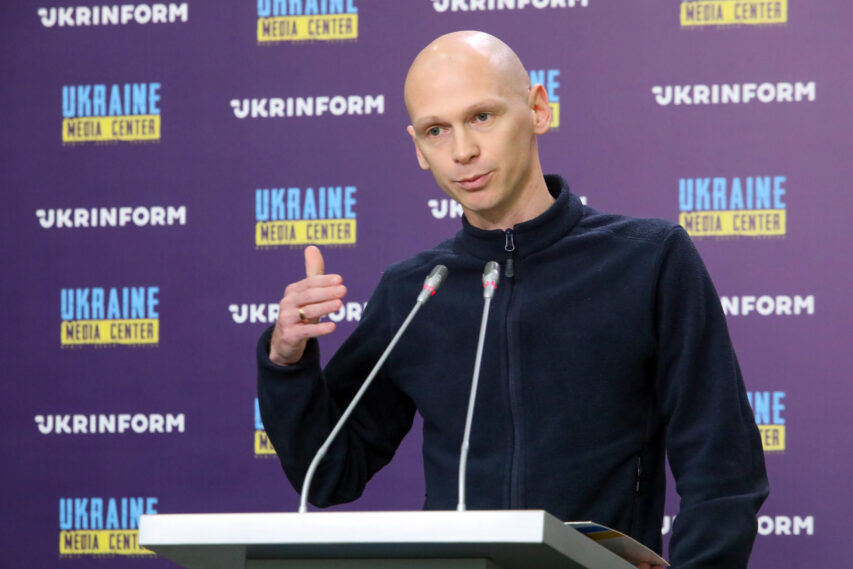 From September 7 to 23, the emergency population warning system was being tested throughout the country. A total of 8 notifications were sent in each region.

Roman Prymush, Deputy Head of the State Emergency Service of Ukraine in charge of digital development, digital transformations, and digitalization made this statement at Media Center Ukraine — Ukrinform.

“This number of notifications is explained by the fact that we sent them, identified flaws, and then tested whether these flaws had been eliminated,” — the representative of the State Emergency Service explained.

According to Roman Prymush, the notification center is already fully prepared for work.

“At this moment we can say that at the beginning of the testing, subscriber coverage was 41%. The system has now reached 67% coverage, which is a good figure considering the speed of the setup. It was also possible to adjust for older models of phones so that they could also receive emergency alert messages,” — he said.

In addition, experts checked the system’s operation at maximum capacity, that is, in case of sending messages throughout the whole country simultaneously. Roman Prymush notes that most likely, it will not be necessary to notify the entire state at the same time about emergencies. Alerts will need to be sent out only by regions.

Currently, specialists are working to adjust for older generation operating systems of 2015-2018.

“We encourage residents to update their operating systems to support new features that are being introduced. Now we are working to ensure that alerts will also be received by push-button phones, because some of the owners of such phones do not get them yet,” — he explained.

If a citizen has a completely outdated phone model, they will receive notifications with the help of existing systems.

Roman Prymush noted that the State Emergency Service does not track a person’s location and does not collect their personal data: “The system works in a different way than a simple SMS alert. We just send the signal to the base station, and the base station then sends it to the phone.”