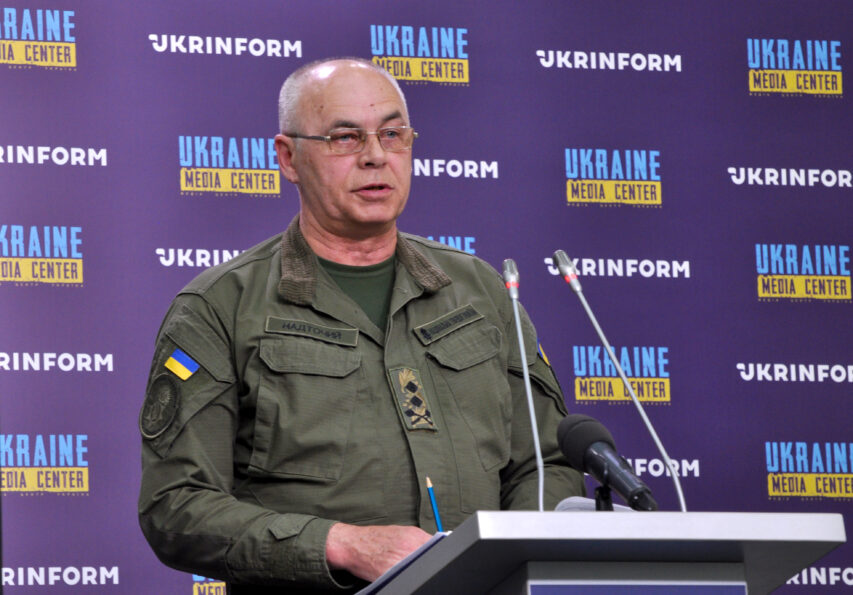 In addition to ordnance technicians of the National Guard of Ukraine, the National Guard’s divers keep inspecting the Dnieper for explosive items and drowned enemy equipment. NGU divers lifted a russian helicopter from the bottom of Kyiv Reservoir.

Oleksii Nadtochyi, Head of the Operations Office of the Main Directorate of the National Guard of Ukraine, disclosed this fact during his briefing at Media Center Ukraine — Ukrinform.

“The National Guard’s divers lifted a Mi-35M helicopter of russia’s armed forces. There was a crew of invaders with weapons in the cabin. The helicopter’s ammunition was not used. The helicopter pulled out of the water will become one more piece of evidence of russia’s crimes against Ukraine,” Nadtochyi stated.