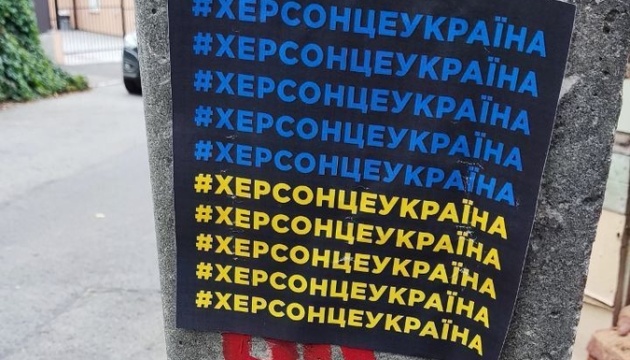 The elimination of Zhuravka and Huru, the well-known accomplices of invaders in the Kherson region, is the work of the Resistance Movement, which closely cooperates with the Armed Forces of Ukraine.

Serhii Khlan, Deputy of the Kherson Regional Council, stated that in the Media Center Ukraine — Ukrinform.

He added that the Resistance Movement also conducts information work: “messages” for invaders constantly appear in the occupied territory.