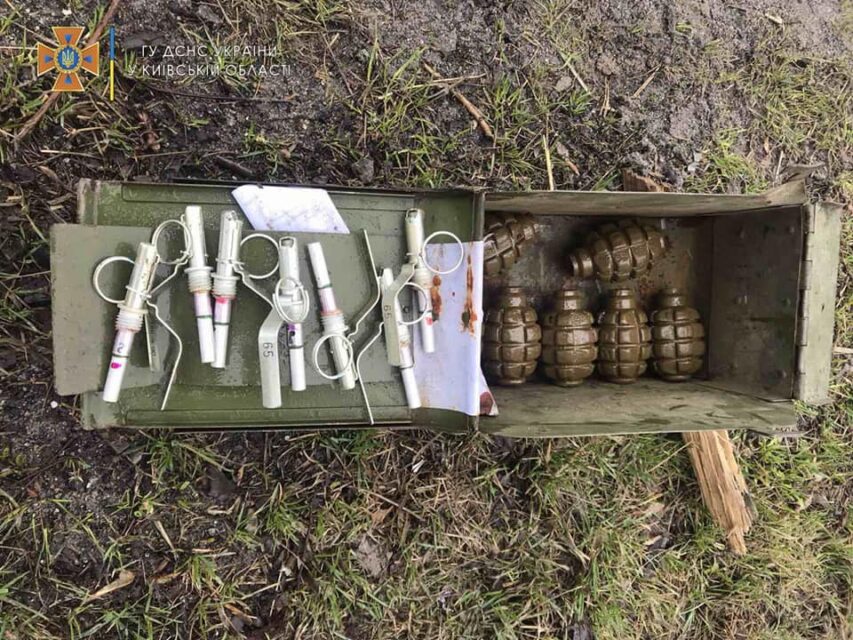 Demining Bucha and other Ukrainian towns: the occupiers are deliberately disguising mines as cigarettes and toys – State Emergency Service

Director of the Emergency Response Department of the State Emergency Service (SES) Volodymyr Demchuk said during a briefing at Ukraine Media Center that russian occupiers were leaving behind «tripwires» and improvised explosive devices disguised as household items. This suggests that the aggressor is targeting not only the military but also the civilian population.

According to the expert, the problem is that a person may not understand that there is an explosive object in front of them. «We’ve seen improvised explosive devices disguised as cigarettes, toys, and other items that seem safe at first glance,» – Demchuk stated.

The SES also warns it is allowed to return to the liberated towns only with the official permission of the local authorities.

To recall, on April 4, the world celebrates the International Day for Mine Awareness and Assistance in Mine Action, established by the UN General Assembly in 2005.